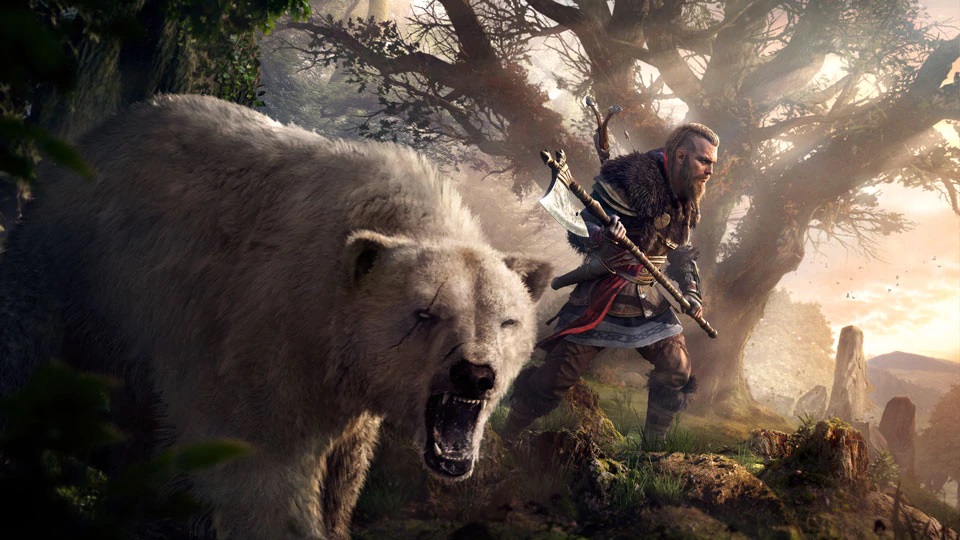 Remember the new trailer showing an assassination attack by Eivor? It showed a scene where it has similarities to Mortal Kombat’s x-ray special attacks, which made fans speculate. Some thought it was just part of the cinematic trailer, but others were hopeful that it was part of the mechanic and it will be available when the game launched.

This turned out to be true as Game Director Benoit Richer recently confirmed that the x-ray assassinations will be part of the gameplay. The best part is that it will be player triggered, which meant they can turn that on or off if they want. Some might like the appeal while others want a fast transition.

Assassin’s Creed Valhalla will launch on Nov. 17 on PlayStation 4, Xbox One, PC, and Google Stadia. PlayStation 5 and Xbox Series X versions will be available when the next-gen console gets released.