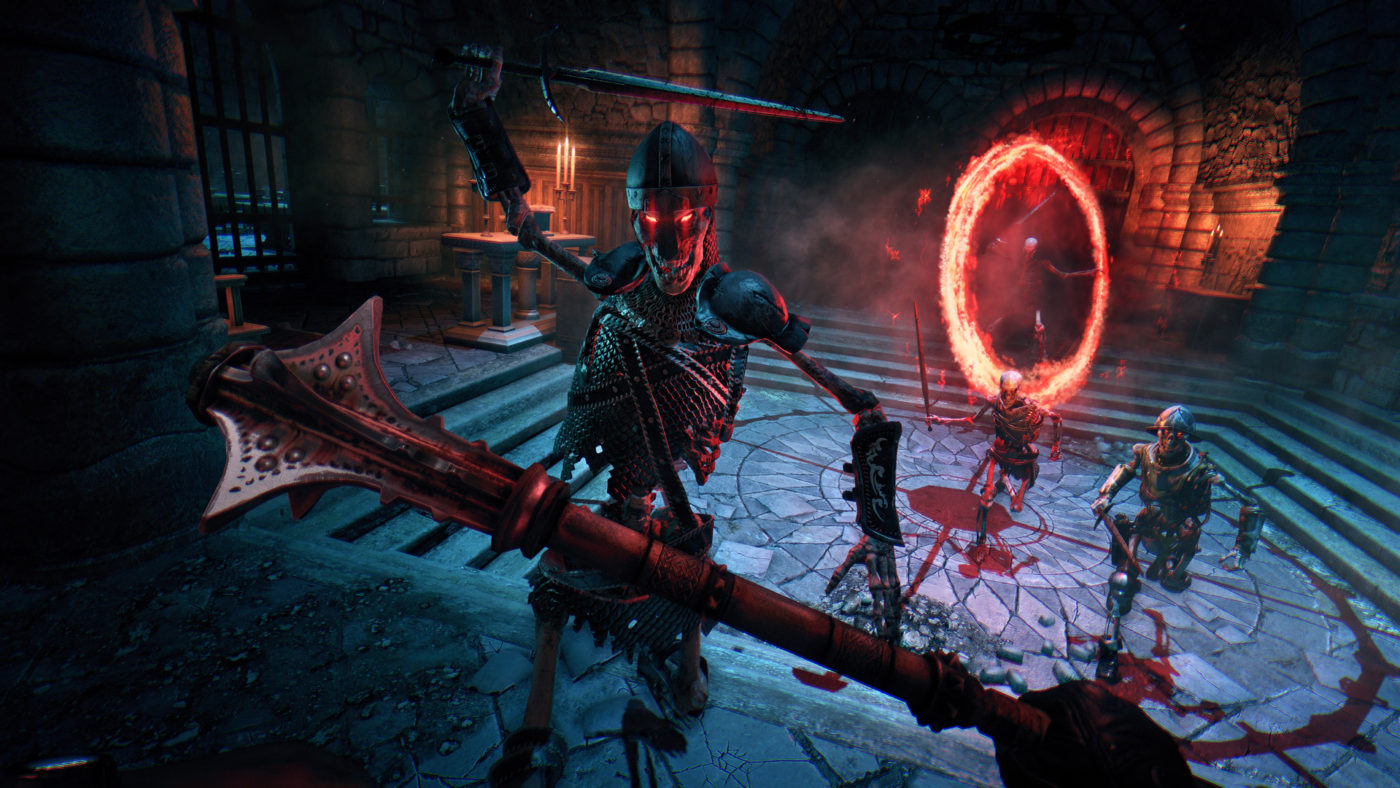 Dying Light Hellraid DLC Gets Delayed to Next Month for Adjustments

Techland announced that Hellraid DLC will be delayed for a couple of weeks after they got some feedback from the Hellraid beta. It will now be launched on Aug. 13 on PC.

According to those who have tried the beta version, Hellraid is a strange expansion, but an interesting one to try out. After getting sucked into the haunted arcade cabinet found in the basement of the Tower of Harran, the protagonist wakes up in a 90s style dungeon crawler filled with skeletons.

The delay would allow Techland to fix some bugs and add a few more features that would delight the fans of the game. The console version will be available on the next day, Aug. 14.