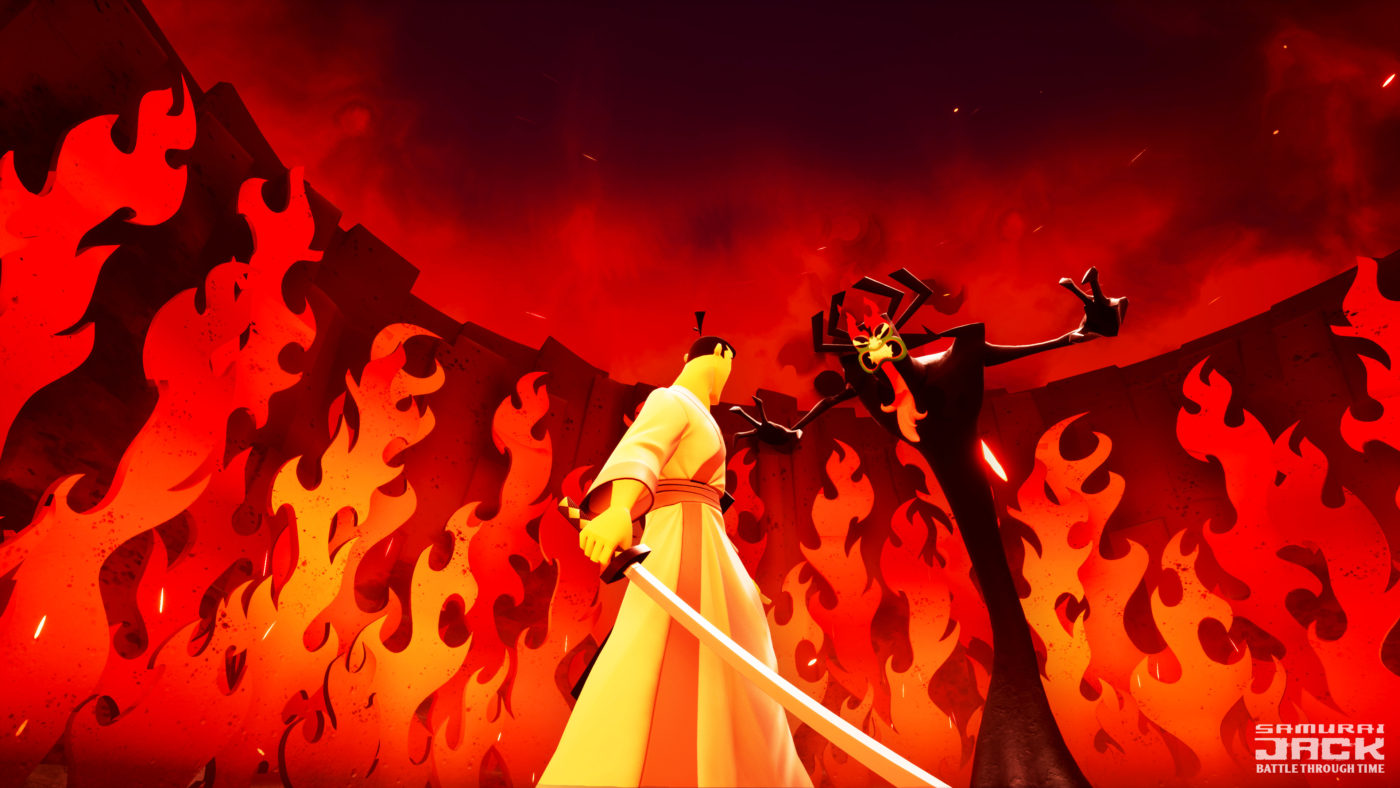 The popular cartoon-based video game will be launching on Aug. 21 with a price of $39.99 only. It will be available on PlayStation 4, Xbox One, Nintendo Switch, and PC via Steam and Epic Games Store. Game developer Soleil Games partnered with the cartoon’s creator Genndy Tartakovsky to create this marvelous game.

Battle Through Time’s script was written by TV series head writer Darrick Bachman. In it, Jack has been trapped in an alternate timeline by Aku in their final confrontation and will team up with familiar allies in order to fight his way home. Battle Through Time features over a dozen unique weapons along with the show’s beloved blend of drama and humor. Though the game is 3D, it retains the same look and style of the 2D animated series that ran from 2001-2004.