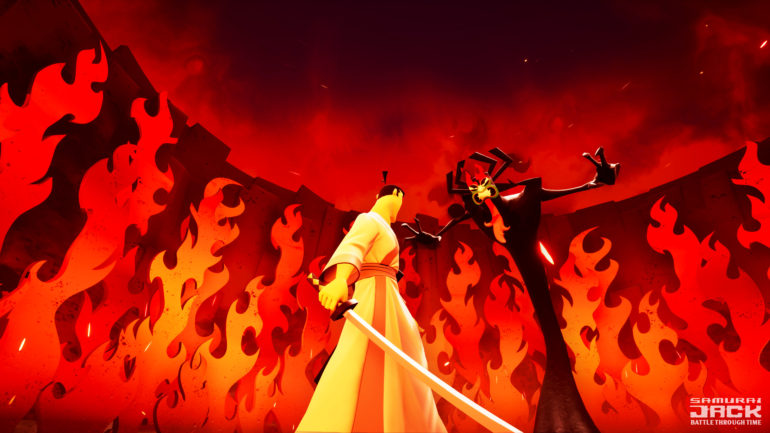 The Limited Run physical copies for Nintendo Switch and PlayStation 4 pre-orders will start on Friday, Aug. 14 until Sept. 13. It will be available in North America and Europe. This will start one week before the digital copies will be released.

Limited Run Games revealed the cover art for physical copies of the upcoming game. It shows Aku and Jack duking it out with a wormhole behind the latter.

This will be an open pre-order schedule, which means those who really want a physical copy should have it right away or it will go out of stock quick. The game will be available digitally on PS4, Switch, and PC on Aug. 21.