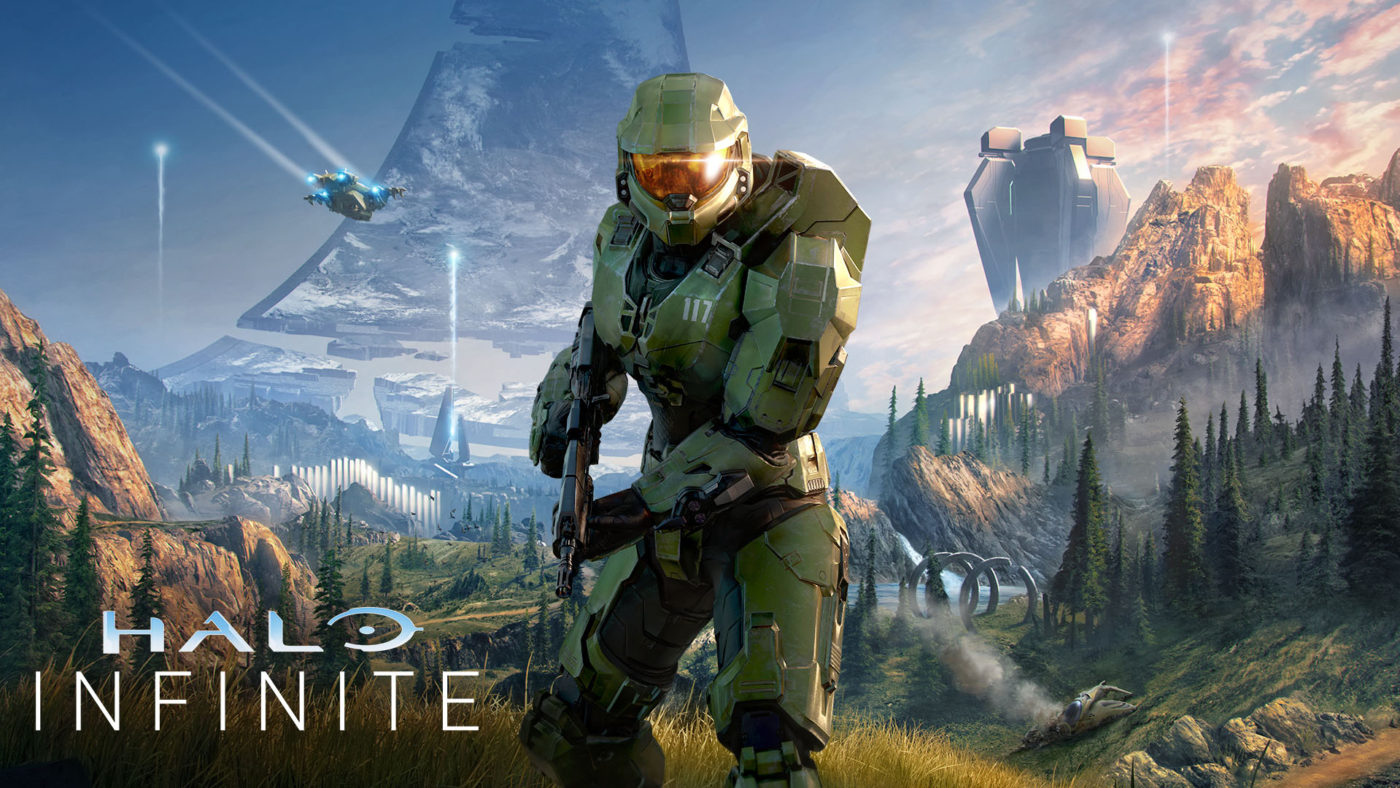 The official box art of upcoming and most anticipated video game sequel Halo Infinite just got revealed early ahead of its launch.

Game developer 343 Industries was the one to reveal the official box art ahead of the game’s reveal, which will be showing on the upcoming Xbox Showcase.

The box art reveals the new look of Master Chief, which looks quite detailed and somehow nostalgic to the original Halo game. It also gives away some hints of what to expect and one of those can be seen on his left arm. It looks like a grappling hook, which could be a new mechanic for this title and will open a lot of possibilities for traversing the landscape.

Master Chief’s helmet also gives us some hint of something. When you take a closer look on the visor, it is reflecting of a being, which kind of looks like the next enemy he is going to fight against. It was reported earlier that the next enemy could be The Banished.

The upcoming Xbox Showcase will start at 9 AM PT. Halo Infinite will launch this coming holidays 2020.