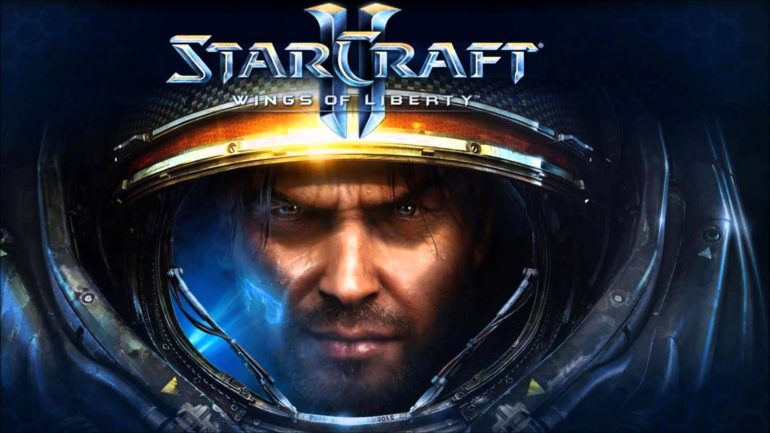 To celebrate, the PTR update today until the upcoming release of patch 5.0 will introduce tons of player-requested features to the game like Galaxy Map Editor improvements to make campaign maps easier to create, new campaign achievements, and new prestige talents for every co-op commander. 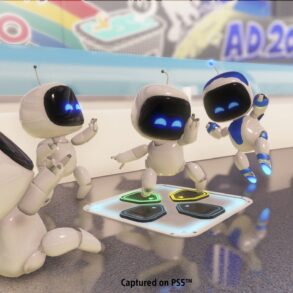