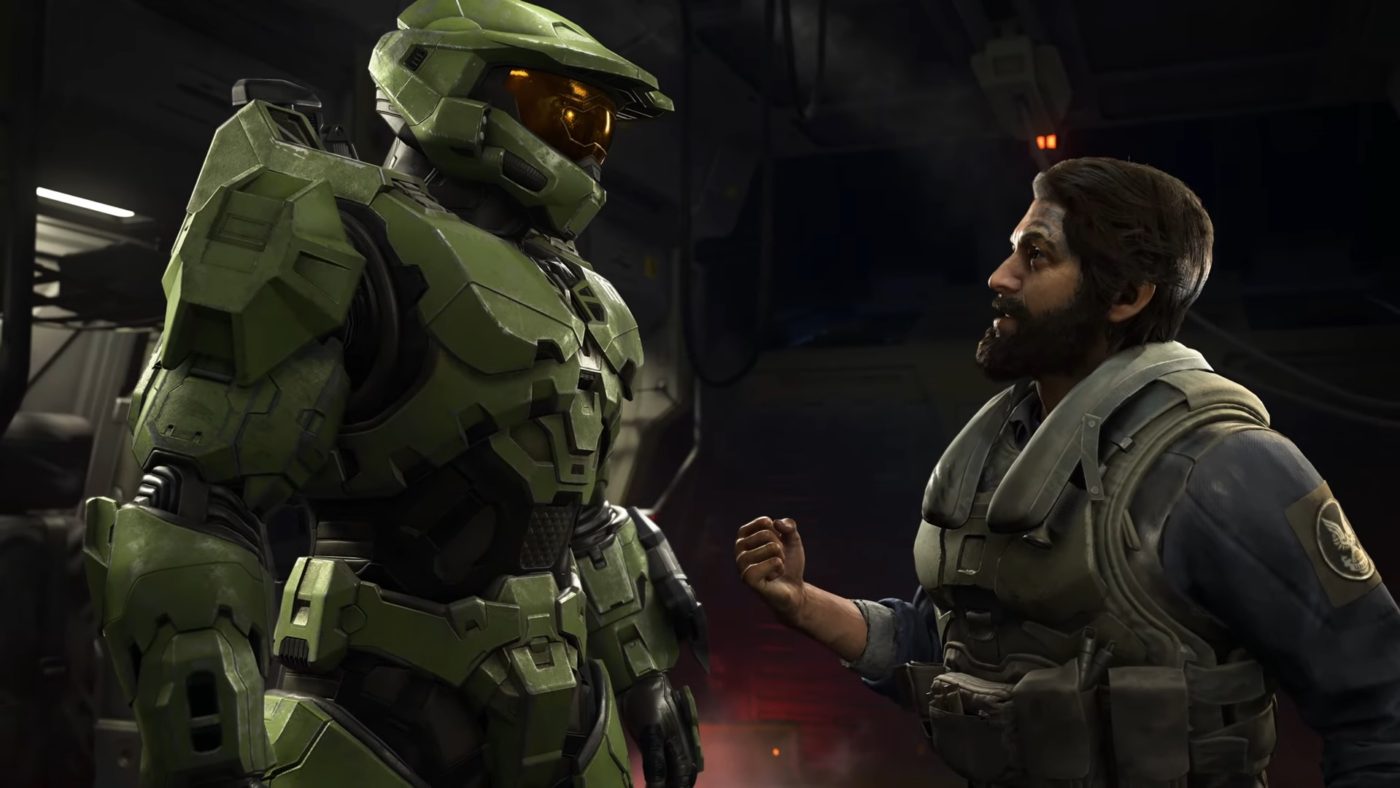 343 Industries reveals the platform that was running the Halo Infinite campaign demo yesterday.

Game company Microsoft and developer 343 Industries revealed the campaign demo for upcoming video game Halo Infinite yesterday. Some fans were kind of disappointed with the visuals because it looked degraded. Some were concerned that if it was running on the next-generation console Xbox Series X then this kind of level of detail might not look good for sales.

343 Industries told everyone during a Q & A session that the demo yesterday was running on the PC and not on the next-gen console. “The game was captured from a PC that is representative of the experience that players will have on Xbox Series X,” said the developers.

It was also revealed that the demo yesterday was from an early build of the game and will not represent the final look when it fully launches. They only showed the demo of the gameplay to reveal how Halo Infinite would play with the new mechanics. One of those new features was the grappling hook that many speculators guessed right. It allowed Master Chief to traverse to other areas, use it as a weapon, and can pick up items from a distance. A great multi-purpose tool for him.

Xbox Series X will launch this coming holidays 2020 and Halo Infinite will be a launch title. Check the gameplay demo here.