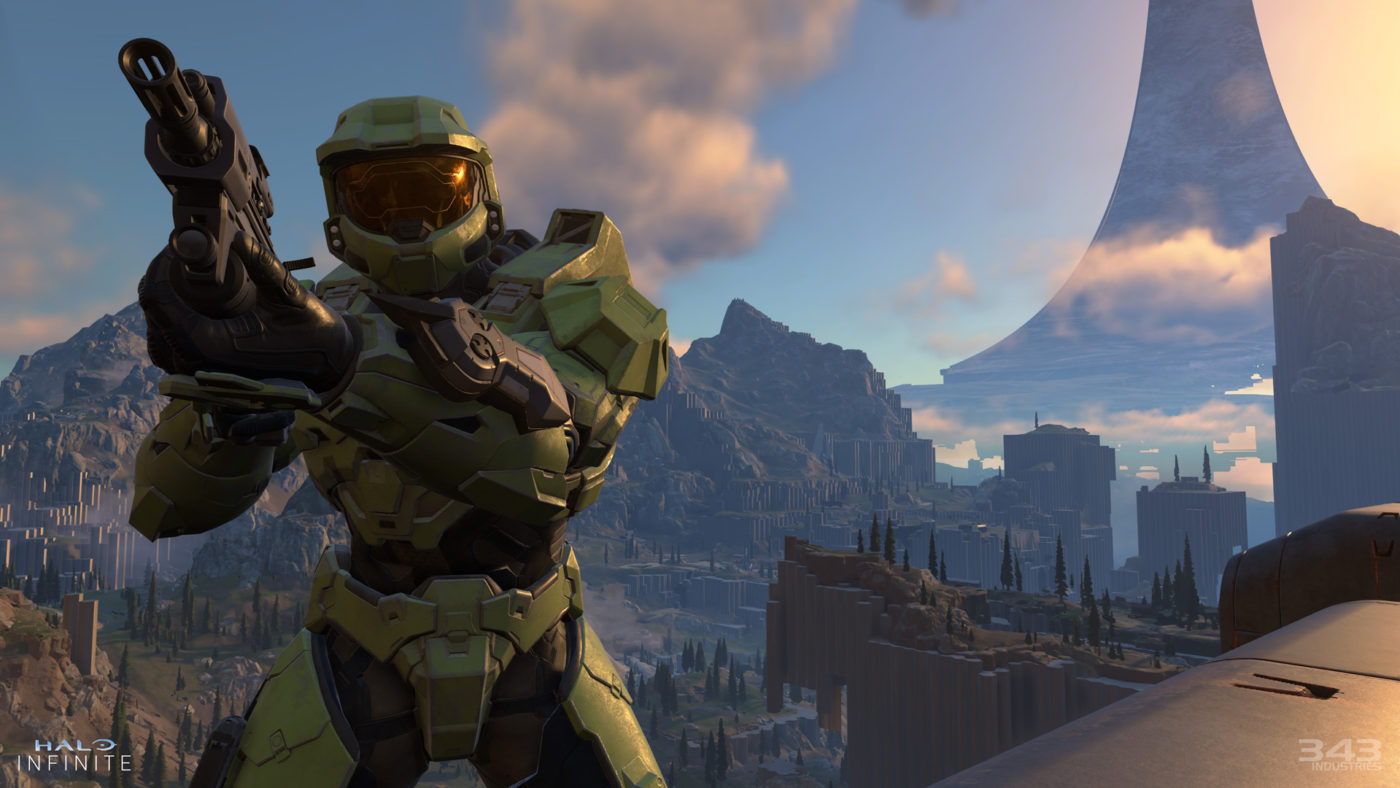 Halo Infinite Enemy AI Will Be Smarter and Might Change Weapons

The Halo franchise has always been about its core gameplay, the high-end visuals for each console generation, and most of all: the enemy AI. Campaigns are more challenging in each game due to how intelligent the enemy AI is. Some take advantage of shields, keep their distance and flank players, use heavy melee, and other tactics that other games could not do.

In the upcoming sequel, Halo Infinite, fans are expecting that it will continue this tradition and are hoping 343 Industries will be able to deliver. Studio Head Chris Lee and Head of Design Jerry Hook discuss what players need to hear in terms of this particular topic.

According to Lee, bringing back the Brutes into the franchise was one of the things that the developers were really excited about. It was important to bring these different characters back to life and they were pretty invested in it. They made sure that they maintained the strong core of what these characters were, but also adding in some new elements.

One of the few examples that showed the intelligence of the enemy AI, but also funny at that was the Grunt Toss. The enemy would literally suicide bomb to Master Chief in a last ditch effort to kill him in the process. It showed that enemies would do anything their power to defeat Master Chief even if they need to get killed in the process.

Hook agreed that the Grunt Toss was a good example and that will be seen more in the upcoming Halo Infinite game. AI will start taking advantage of the sandbox area and will find methods to defeat the players in any way possible.

So you still have that great feeling of the AI taking advantage of shields and cover that was pretty critical to the Halo experience that we’ve had in the past, but we wanted to give them more. We wanted to give them more awareness of the sandbox itself and be able to use it. Don’t be surprised if you see an AI go grab a different weapon to take you out.

Expect to have enemies change weapons from time to time and would even use grenades to blow themselves up when necessary in the next upcoming title. This will become very challenging for the fans and those who will try out Halo Infinite this coming holiday 2020 on PC, Xbox One, and Xbox Series X.