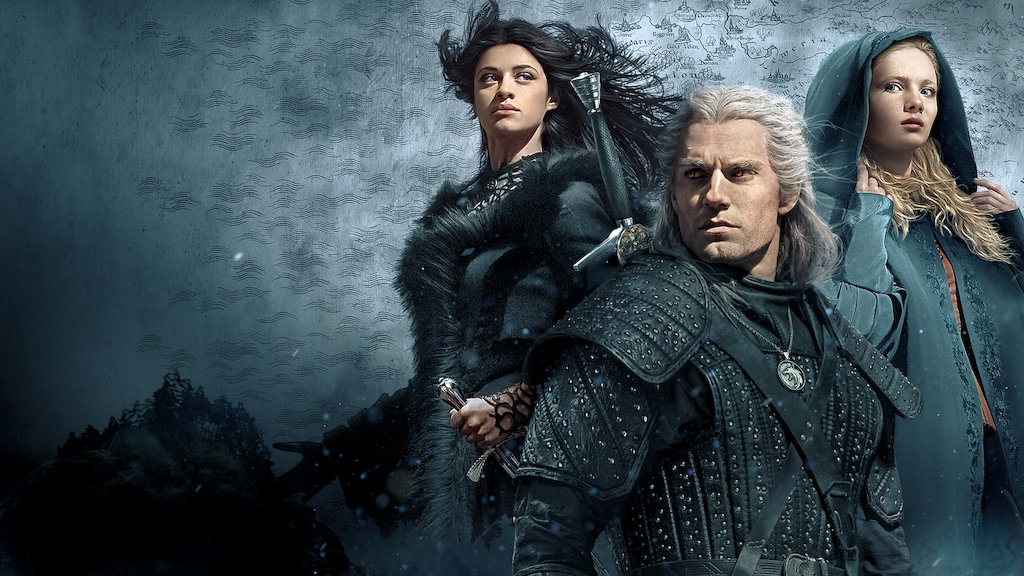 Popular steaming site Netflix recently announced that there will be a spin-off of famous Netflix series The Witcher subtitled Blood Origin.

Blood Origin will be a prequel of the main series and will be set in the same universe. Its timeline will be set 1,200 years before Geralt of Rivia existed.

The story will be about where the worlds of monsters, men and elves were merged into one and how the first Witcher was born into that world. According to the post, it will be a six part live-action made by Declan de Barra and Lauren Schmidt Hissrich. The latter is the showrunner of the original series and will also be at the helm of the prequel. It was also revealed that the author of the original book series Andrzej Sapkowski was involved in the process.

No details on when it will showing yet. We will have to wait for more news coming from Netflix.