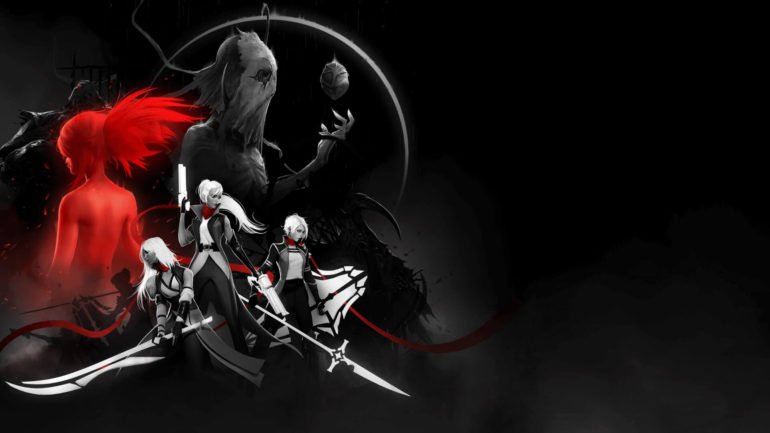 The recently launched tactical RPG is now available to download on PlayStation 4, Xbox One, and PC. The publisher and developer celebrate its release with a brand new launch trailer, which showcases the nightmarish world and monstrous enemies that await players in the game.

Steam users can now purchase the base game and special edition right now. The latter includes the game, OST, and Artbook with a special bundle discount. Nintendo Switch players can get the game later this summer. 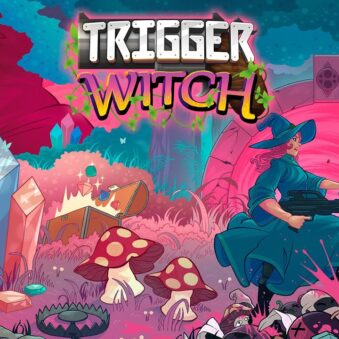 Trigger Witch Out now on PS4 and Xbox One