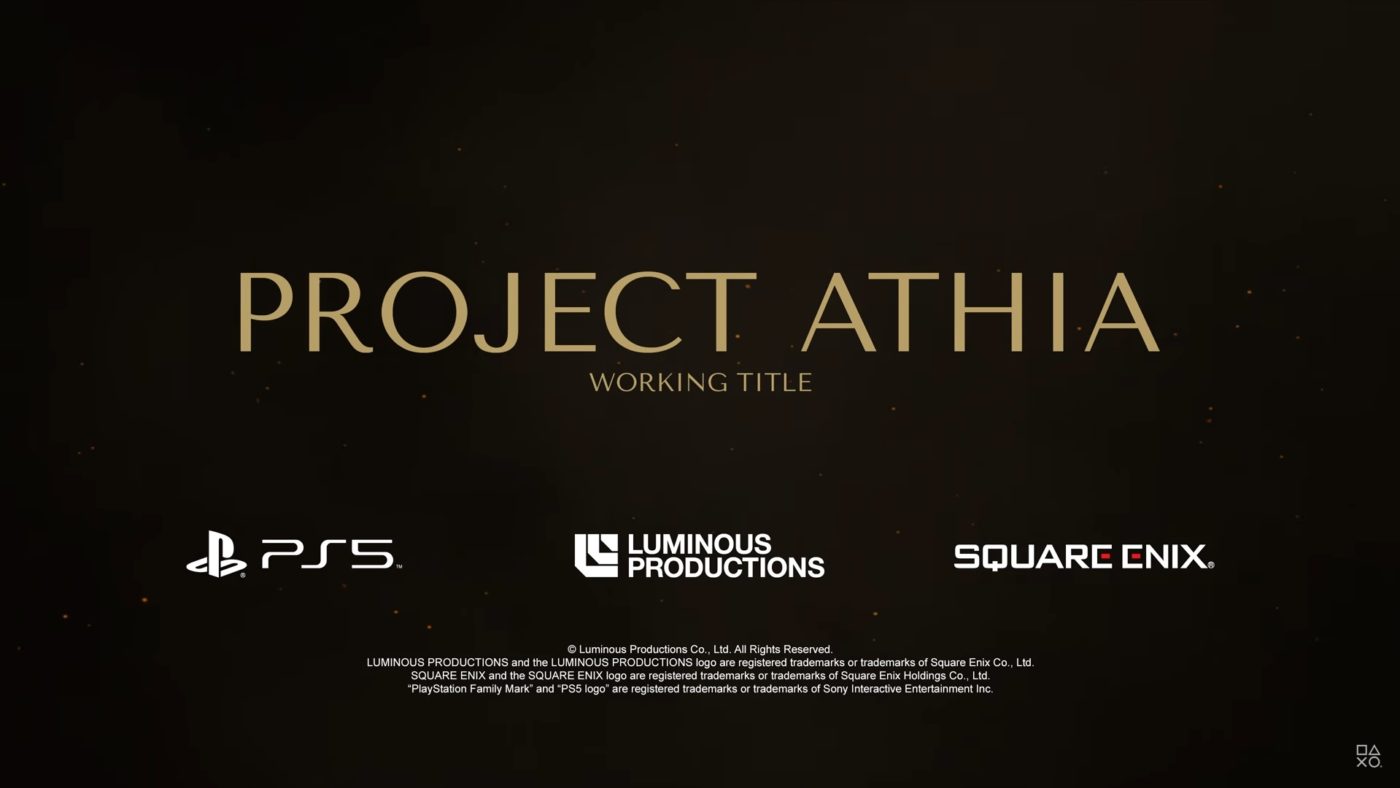 According to the president, this brand new title called tentatively Project Athia will be coming to PlayStation 5. It will allow players to roam freely in an open-world. With the help of the console’s new light-reflecting technology, ray tracing, and its other components, it has greatly improved the visuals of the upcoming game as if it was running on a high-end PC build.

Matsuda said that with the help of the PS5 hardware, they are able to depict that this new project of there is a really beautiful game. While Square Enix will keep developing games for Cloud Gaming and mobile, they will still develop titles for the PS5 and high-end hardware.

There is still no word on when Project Athia will launch, but the platforms were revealed. It will be launched first on PS5 and later on PC.