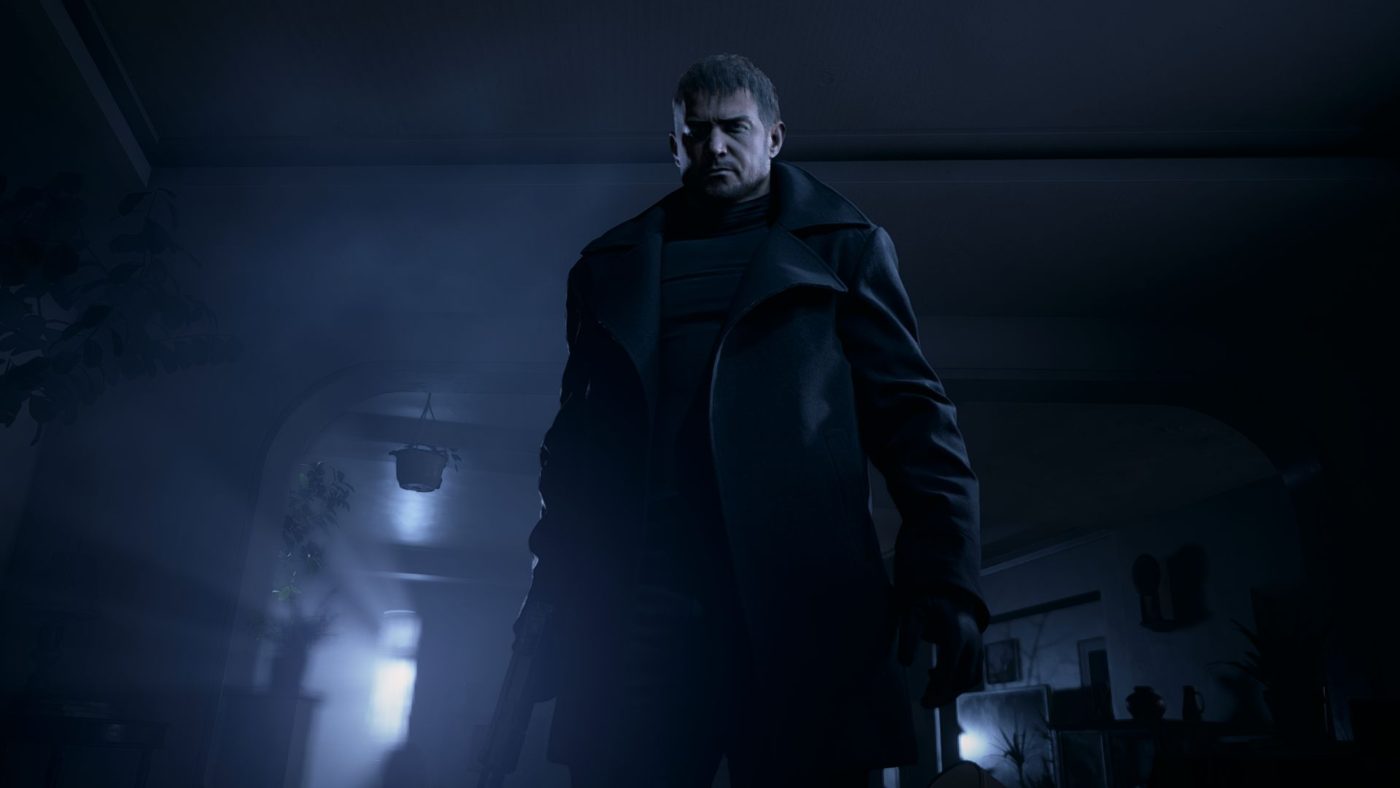 Some rumors suggest that the next trailer for upcoming video game Resident Evil Village will be showing next month.

Resident Evil insider Dusk Golem recently took to Twitter to share some interesting information about the upcoming video game. He revealed that the next trailer will be available next month and will be showing more new details about the game. The official website also hinted that the next update will be coming August 2020.

Village will be the direct sequel of RE7 and will retain the same first person view. The first trailer indicated that the protagonist of the previous title will still be the same here and new characters will be involved this time around with a new location. In a surprising turn, it seems Chris Redfield has become the villain of the story who somehow kills a beloved person of the protagonist as he pleads Chris to not do it.

The game will launched sometime in 2020 for PlayStation 5, Xbox Series X, and PC.