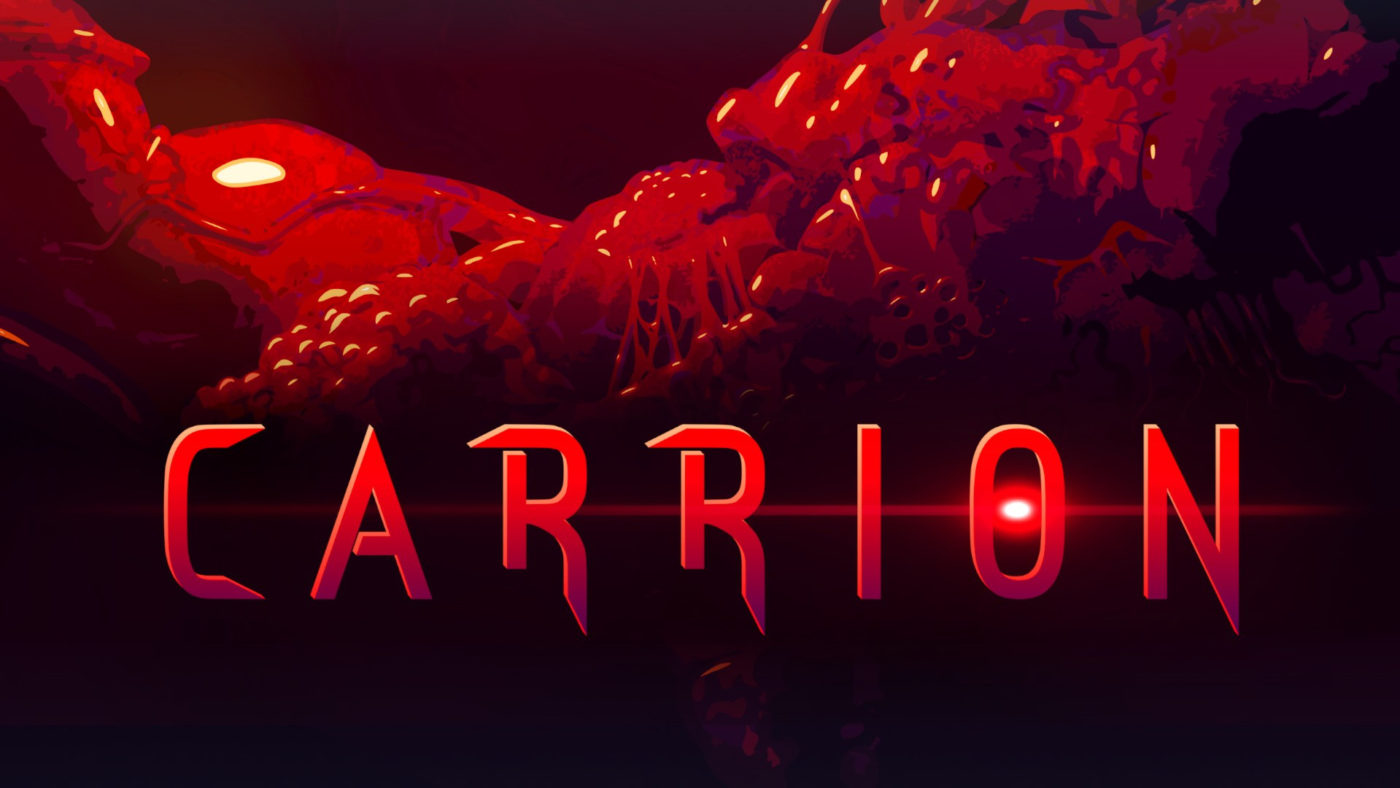 Carrion Gets Behind the Screams Video

The video is titled Carrion: Behind the Screams. It is a shocking three-minute expose about making of the hit horror video game. It features the interview of Carrion’s star beast and to understand the physical and emotional toll it took to create its art.

The game just released a week ago and it just gained widespread critical praise and commercial success with nearly 200,000 copies sold and hundreds and thousands of players on Xbox Gamepass.