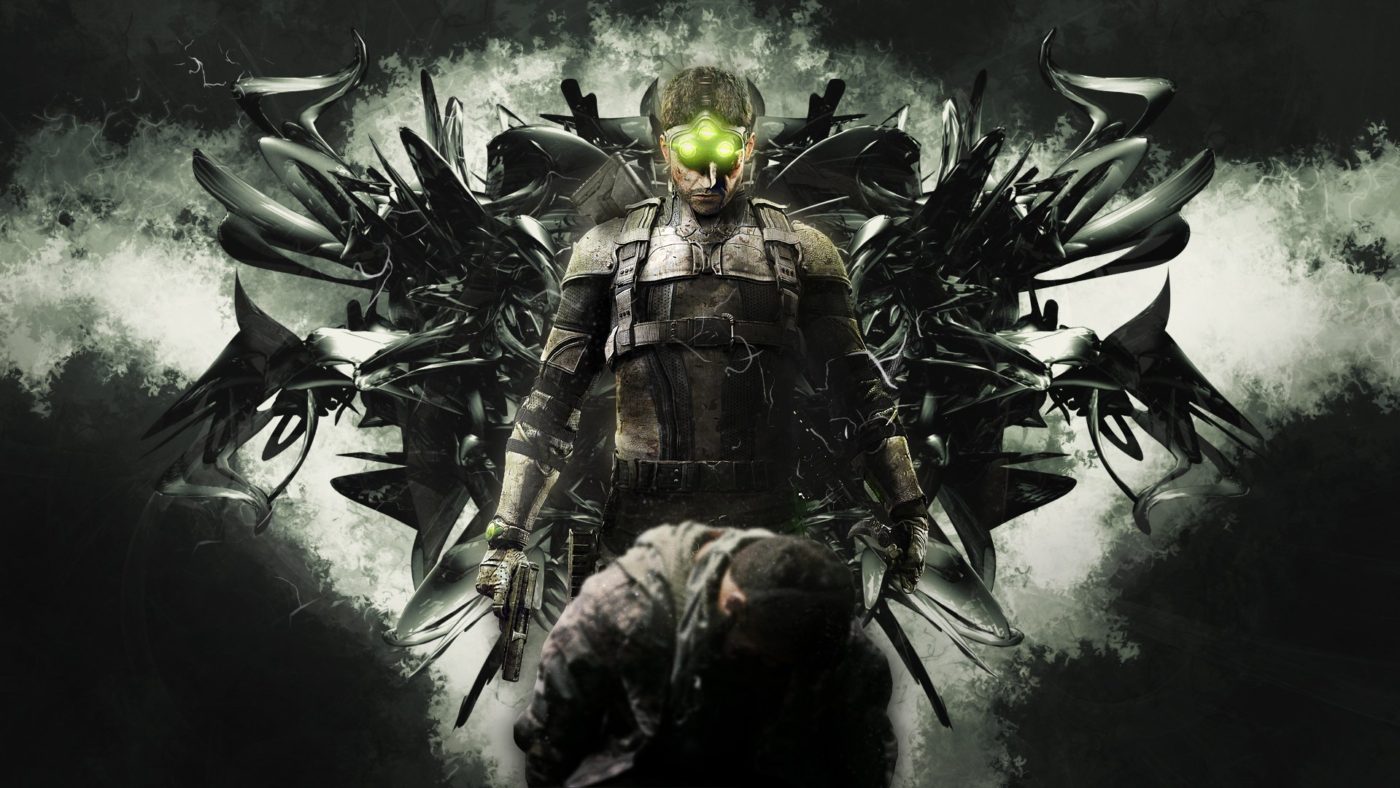 Streaming platform Netflix and game company Ubisoft have announced that an anime series of popular game series Splinter is coming.

The anime version based on the popular game series will be written by Derek Kolstad, the writer of the highly-acclaimed John Wick film franchise. He will also be the executive producer of the upcoming anime series.

According to the sources of Variety, the series is already greenlit for two season with a 16 episode order. No other details have been shared, but at least this is something new related to the game series.

There were some speculations that a new Splinter Cell game was is in the works, but it never turned out to be this. Ubisoft also hinted that the series might get a big comeback, but it might have been this. Maybe this is a hint that there is a new game coming soon. Take that speculation with a grain of salt.