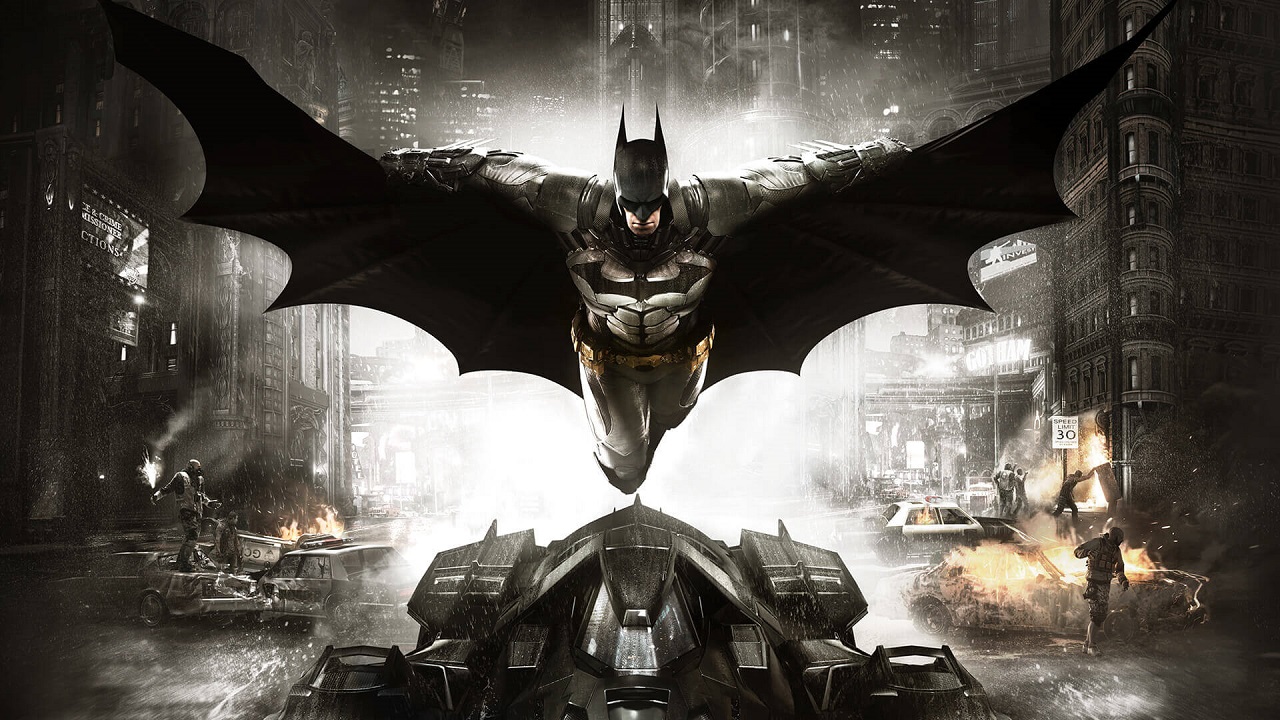 EA did not specifically say that they are interested in getting Warner Bros. Interactive as rumors said a while ago, but they did express some interest in acquiring potential studios. EA COO Blake Jorgensen did clarify that rather than the games they are making, they are looking for talent.

I can’t comment on any specific acquisition other than what I will tell you as we said you’ve seen in the past where we’ve done the best is where we have long-term relationships with people. And we’re really trying to buy great talent versus games.

And so it might take some time but trust that we are more interested than ever because we see talent and building great new franchises is critical to the long-term growth for business.

Aside from EA, there were other big game companies that have expressed interest in acquiring Warner Bros. Interactive, even if it was in a vague way. No one has officially made a statement that clearly expresses their interest, so everyone will have to wait.