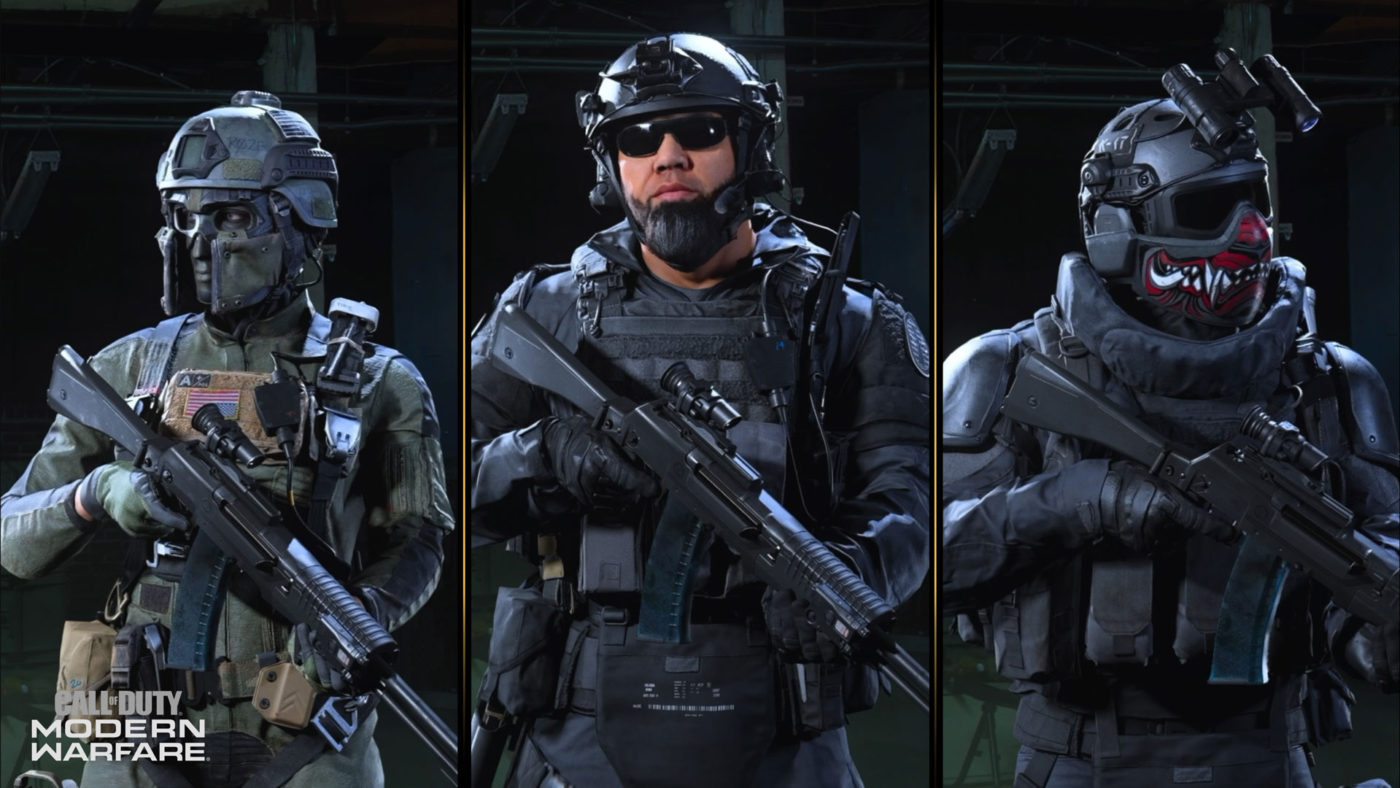 PlayStation 4 owners who have Call of Duty: Modern Warfare and Warzone can pre-download another update today.

This big update has a file size of 36.182 GB and can only be downloaded by PS4 players. Game publisher Activision revealed the reason for the pre-download not available on PC and Xbox One. According to them, Xbox does not support the ability to pre-download and also Battle.net does not currently support it.

PS4 owners will need to have at least 120 GB of free space for the pre-download, which is not surprising since other games with pre-downloads have the same big space requirement even if the actual file size to download is lesser.

The total file size of the game right now is now close to 200 GB, but according to game developer Infinity Ward, the newest update will reduce the game’s install file and the next ones will shave it little by little.

Production Director Paul Haile recently tweeted a post saying about these upcoming updates that will lessen the overall file size of the game.

Call of Duty: Modern Warfare and Warzone are now available on PS4, Xbox One, and PC.