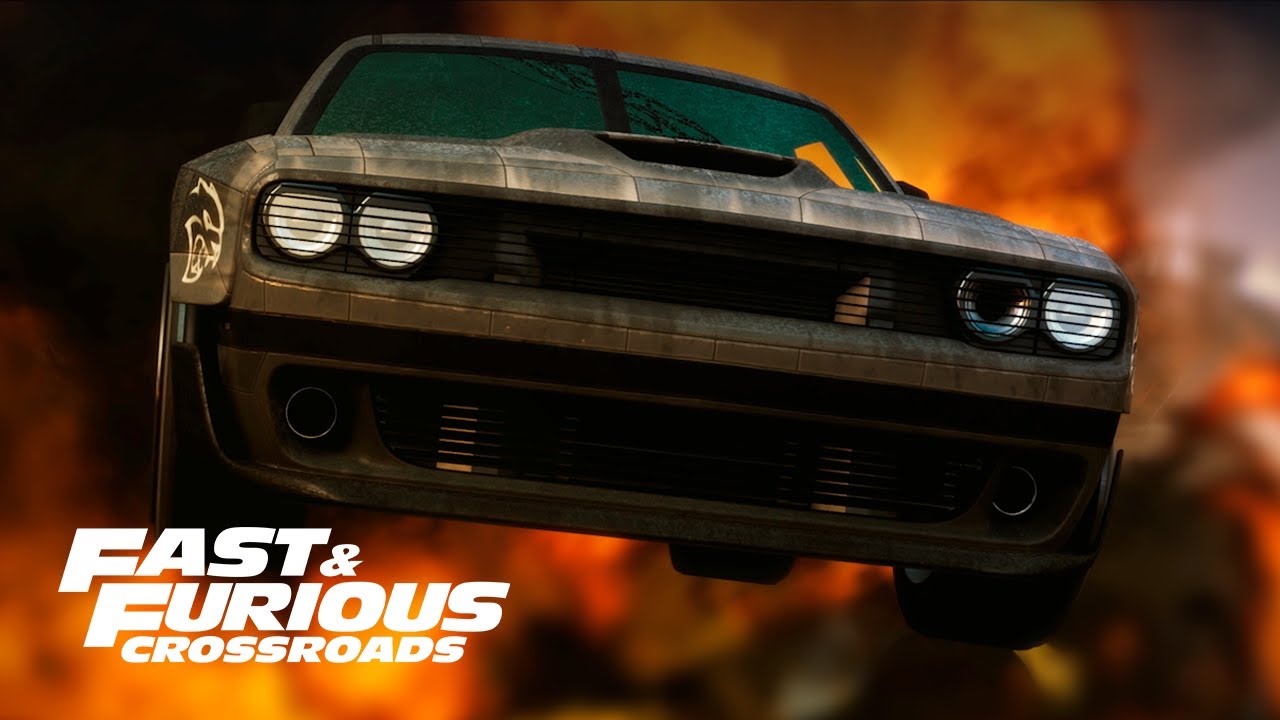 The game based from the popular Fast & Furious movie universe is now available on PlayStation 4, Xbox One, and PC.

Players who got the game before the release date will get the Launch Pack. This includes the Mitsubishi Eclipse with three unique wraps. It also adds the novel 3 vs 3 vs 3 multiplayer mode that features three-faction, team-based, vehicular action in a variety of high-stakes missions.