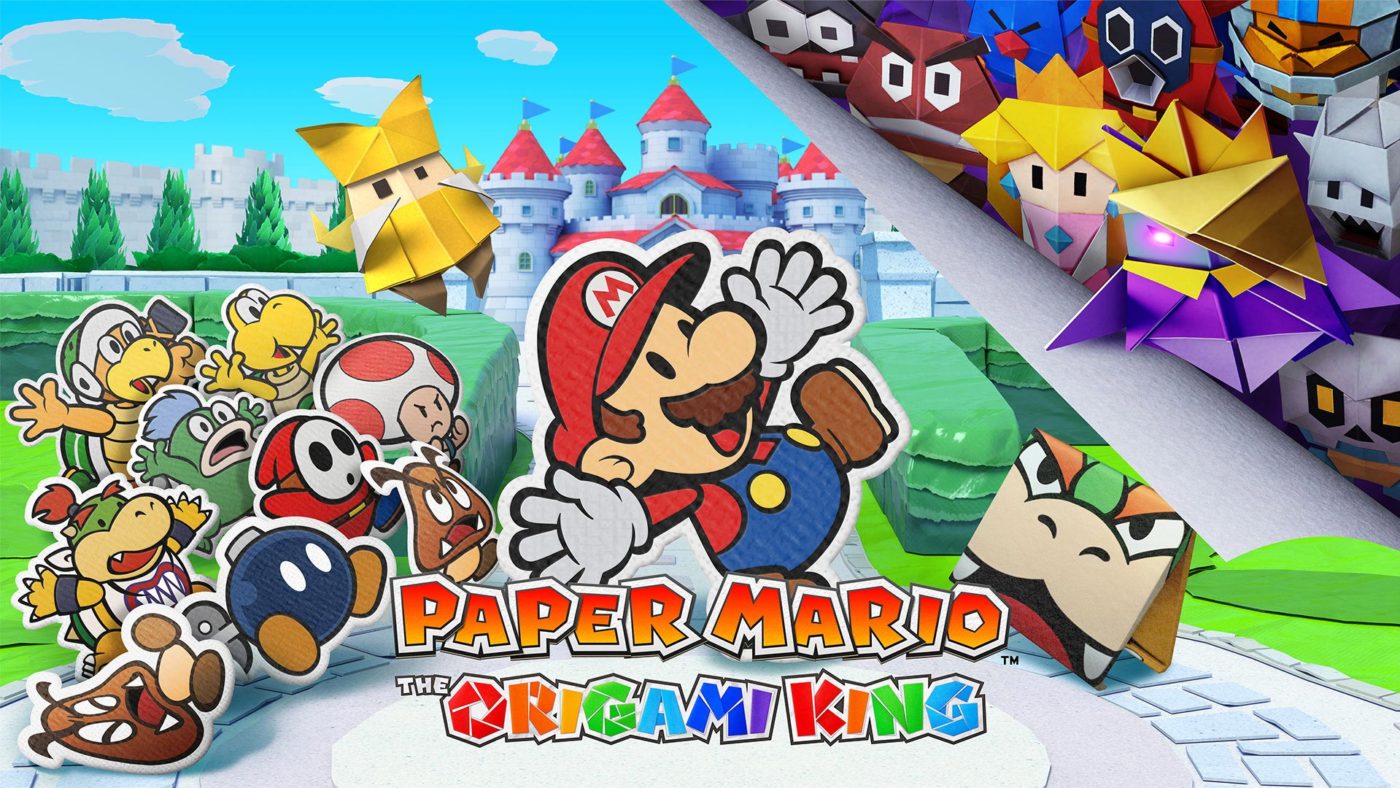 The new update, version 1.0.1, has fixed several progress-hindering bugs that have plagued the game since its launch. According to those who have encountered these bugs, it is hard to replicate, but it exists and can stop a player’s progress for 100 percent completion. With the new update, those bugs are now gone.