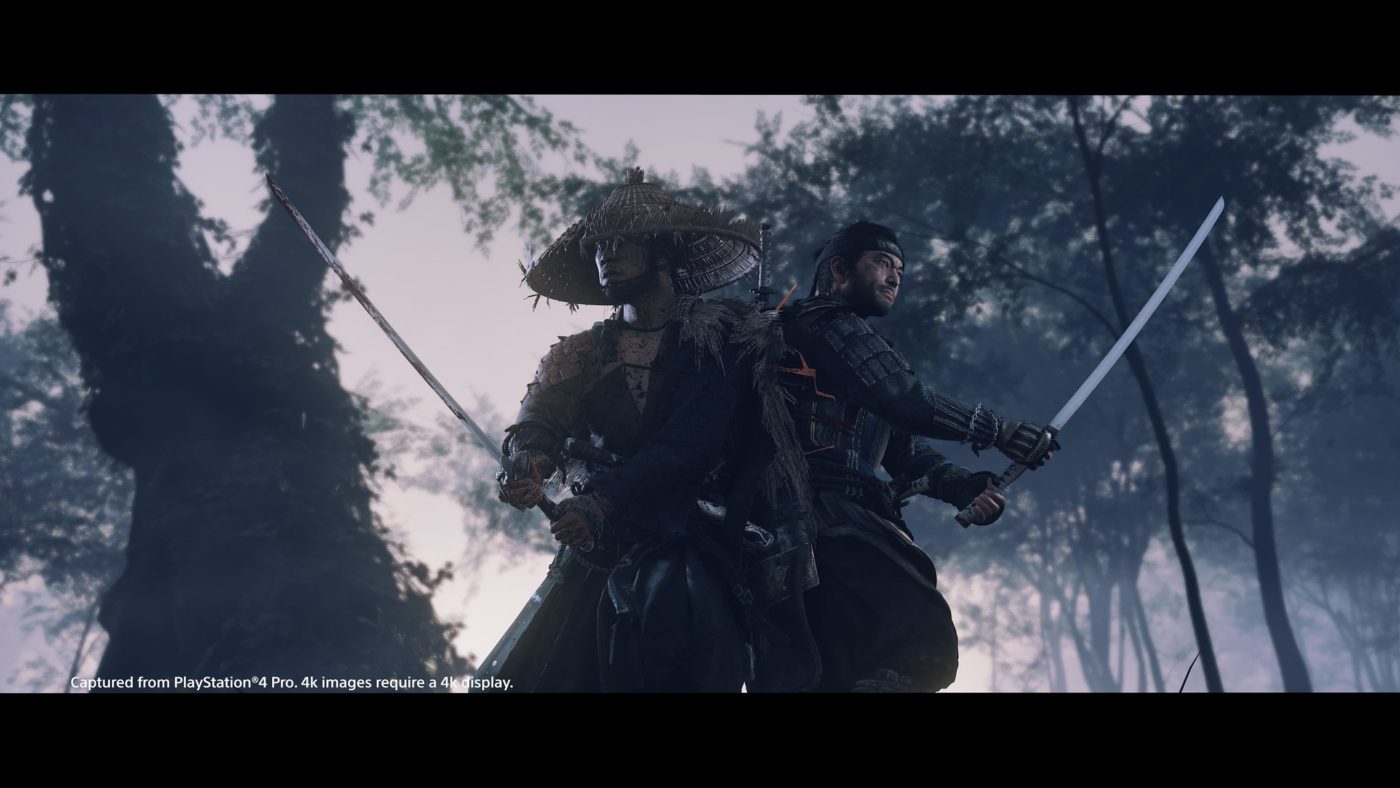 Patch 1.07 is now live according to the developer on its official Twitter account. It fixes several bugs that have been recurring in the game. It also adds a new feature: the ability to increase stick tolerance, which is a great option.

There are players who have issues with drifting and deadzones with their controllers, which is why this new additional option is such a blessing for them. With this, they can now make up for it and play the game normally.

Here are the patch notes (which is really not that much):

A few days ago, it was also announced that Ghost of Tsushima: Legends, a free online multiplayer mode, will be coming this fall 2020. Sucker Punch also confirmed it will not have any microtransactions.