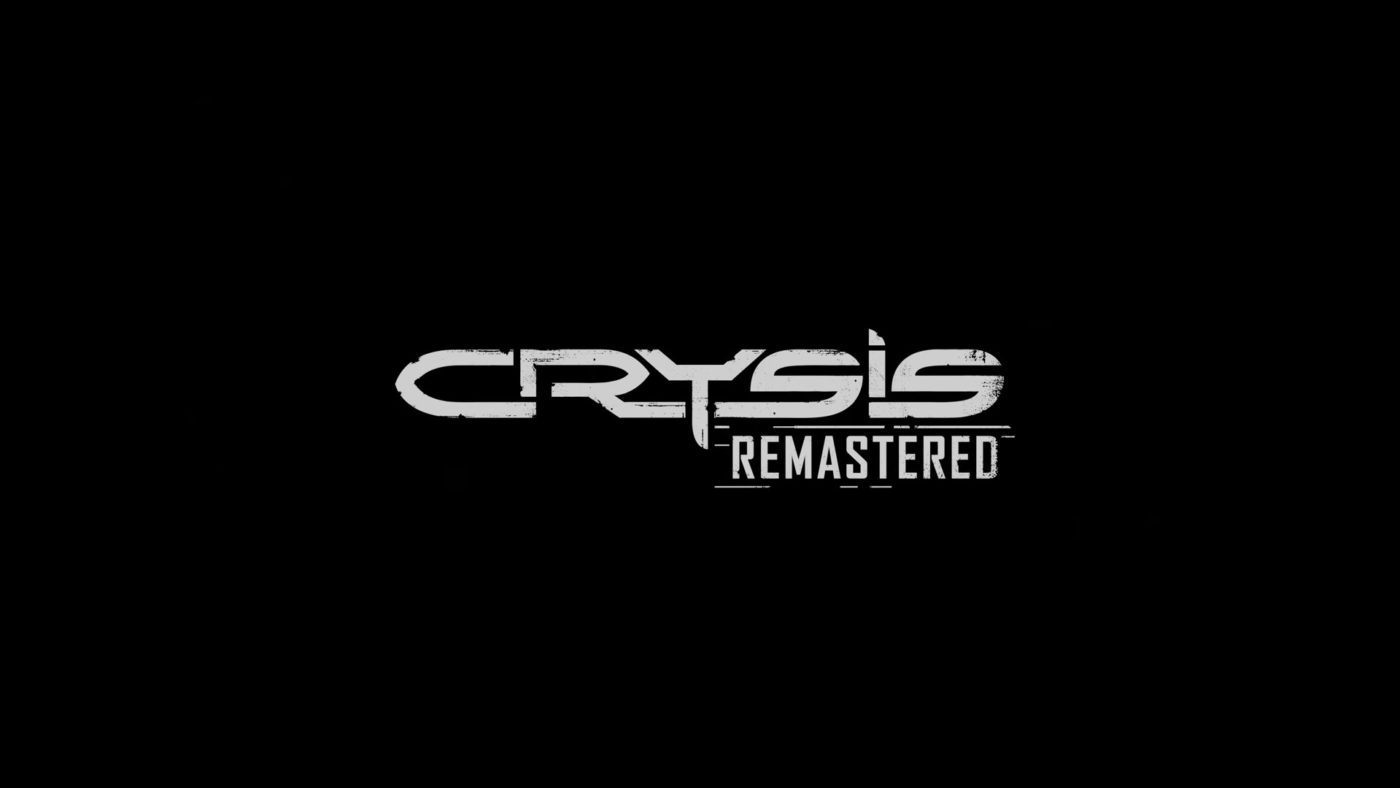 Crysis Remastered to Launch on PS4, Xbox ONe and PC in September 2020

Game developer Crytek has officially announced that Crysis Remastered is finally coming to PC, Xbox One, and PlayStation 4 next month.

The remastered version will finally launch on Sept. 18, which should make fans happy after it got delayed a bit. The PC version will launch exclusively on Epic Games Store. The game will have a price tag of $29.99 on all platforms.

The celebrate the announcement of the release date, Crytek released a brand new tech trailer that showcases a lot of technical stuff integrated in the remake. These are high-quality textures up to 8K resolution, Global Illumination (SVOGI), state-of-the-art depth fields, new light settings, motion blur, ray tracing, and much more. All these upgrades to give the game a major visual upgrade.

Check out the tech trailer here: