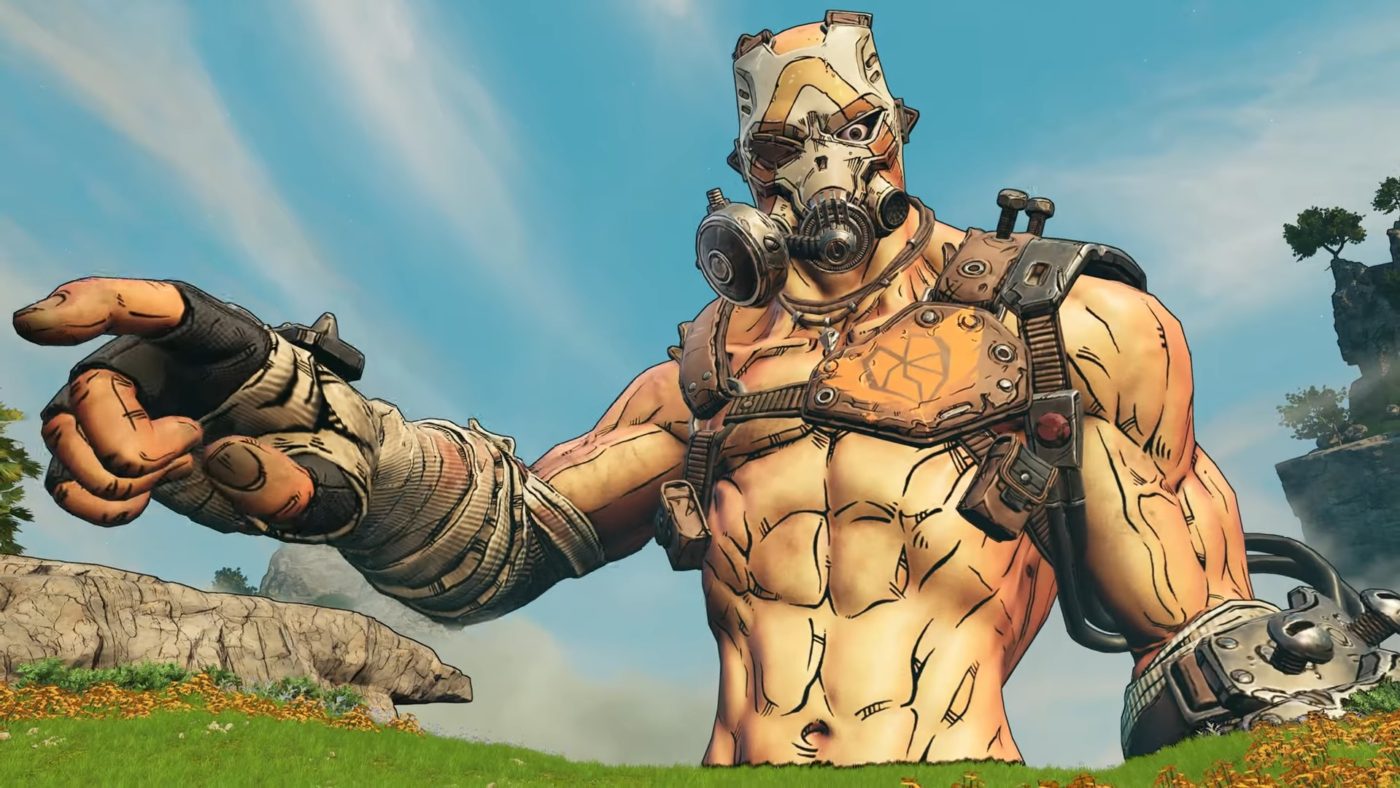 The official reveal trailer of the fourth campaign add-on for Borderlands 3 is now live.

The fourth campaign add-on is titled Psycho Krieg and the Fantastic Fustercluck. As was promised last time, it features the crazy Psycho Krieg with a brand new story. It will feature the brilliant scientist Patricia Tannis who is looking for the answer to the question: what makes the psyschos so uniformly deranged?

In this DLC campaign, the scientist believes that the answer to her question lies with Vaulthalla, a mystical place that induces insanity in all who learn its true nature. To learn of its secrets, they get the help of Krieg the most badass psycho there is and a member of the Crimson Raider.

The issue is that Krieg is not that good of a communicator since he screams all the time. Tannis uses a technology to beam the players into Krieg’s consciousness to discover Vaulthalla. They will have to team up with the psycho’s multiple personas. Along the way, they will earn great rewards.

The gameplay reveal will be premiered at the Gamescom Studio showcase this coming Saturday, Aug. 29 around 1:25 PT.

Borderlands 3 is now available on PlayStation 4, Xbox One, and PC. The final DLC will launch on Sept. 10.