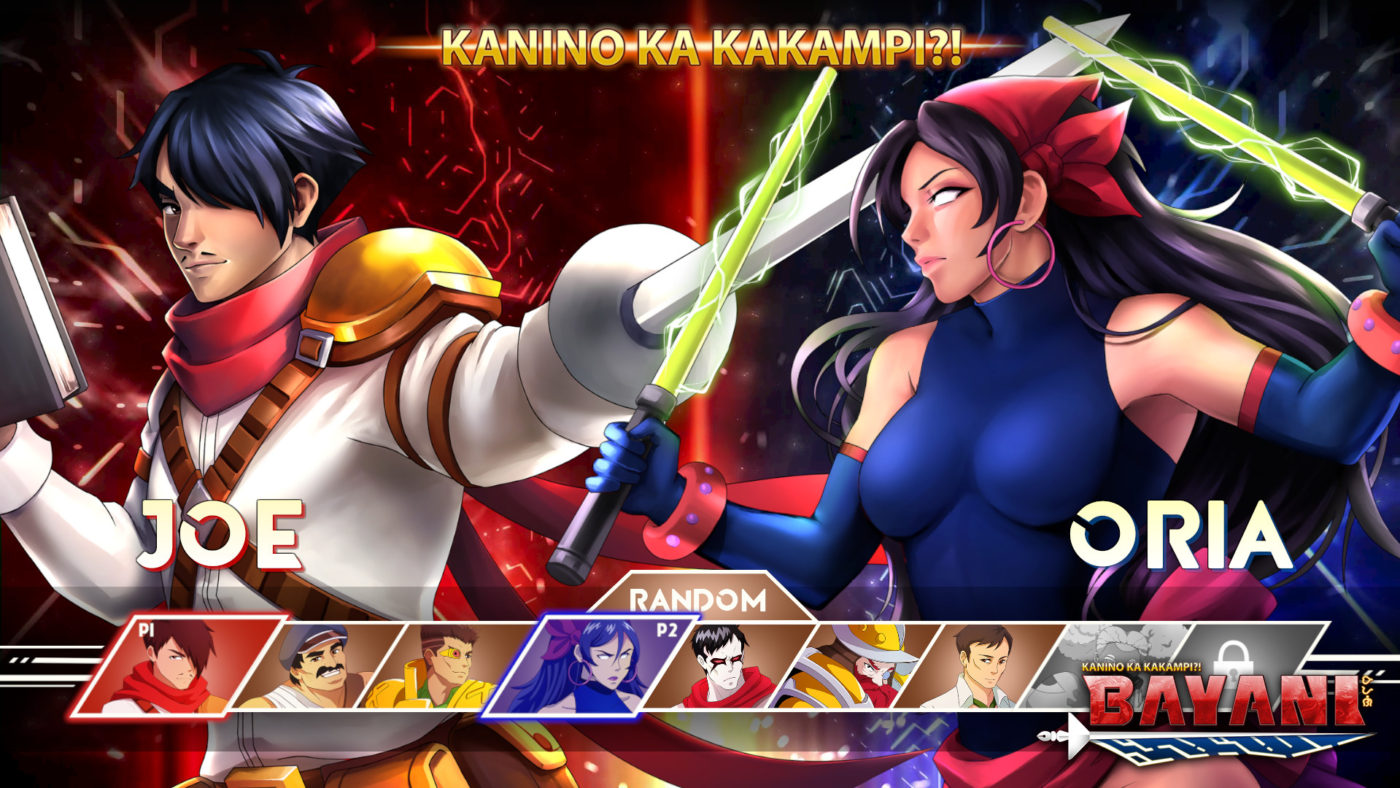 Lolang Tsora is based on Filipina revolutionary Melchora Aquino, more commonly known as “Tandang Sora.” In BAYANI, she is an old grandma with low HP who moves slowly. But she has more than enough tools to keep her enemies away and create distance while piling on the pressure. Tsora’s attacks can be categorized into three distinct magic types: Light Magic that draws power from the Moon and pushes opponents away; Dark Flames that draw from an ethereal Bakunawa and burns enemies; and Combined Light and Dark Magic that hits enemies multiple times for devastating damage.

“With the release of our eighth character, our core roster is now officially complete,” says Robert Cruz, game director of BAYANI. “The ninth secret character will be released as free DLC (downloadable content) to everyone in the future. It was added as a mini-quest social goal in our Kickstarter campaign so having it as a DLC seems more fitting.” Cruz added: “We can now start development for other features of the game, such as Story Mode, an updated Arcade Mode and a more robust training room. This also means that we can divert more resources to online multiplayer, with a proper lobby. At this point, rollback netcode is a must so we will have to rethink our multiplayer approach.  DLC characters will also still be developed alongside the other features but character creation will no longer be the top priority.”

“This game is our proof that incremental updates and changes can lead to a better product,” says Ben Banta, CEO of Ranida Games. “The current state of BAYANI now is far from what it used to be a couple of years back. The early access phase is very helpful not only for the game but also for us as game developers. It’s been a continuous learning process with the help of the fighting game professionals and player feedback to make the game better.”