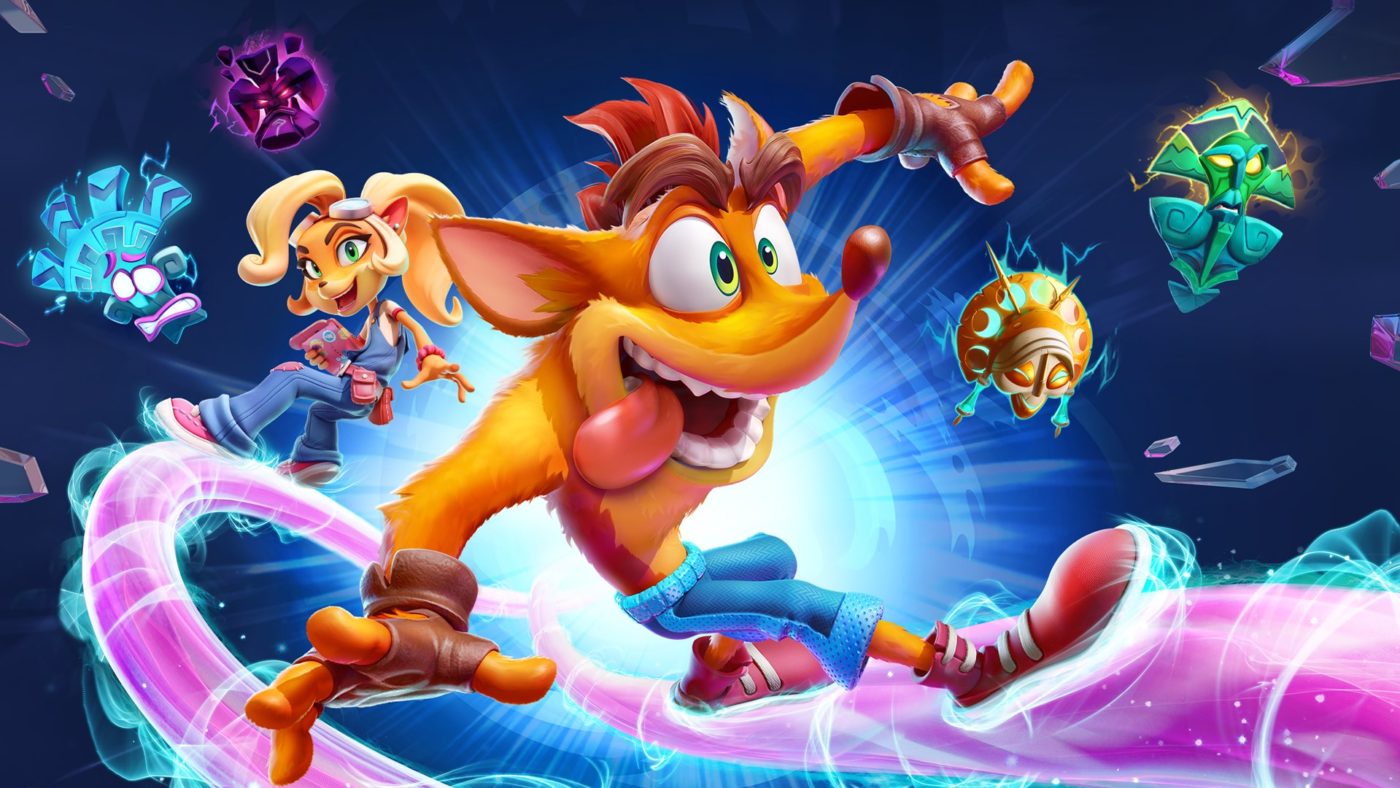 Game producer Lou Studdert recent revealed in a short chat with Geoff Keighley during the event that players can acquire some items called the Flashback Tapes. These are items that could unlock some puzzles that could become challenging for Crash and the gang.

Studdert revealed that these are a brand-new style of level that gives players a peek back to the 90s when Doctor Neo Cortex was performing tests on Crash and coco. To put it on the timeline, this happened before the events of the first original game.

Players will need to solve these puzzles that will be unlocked by these tapes. First, Crash will need to pick up these items in levels and must not die until he reaches them.

Check out the video courtesy of Gamespot: