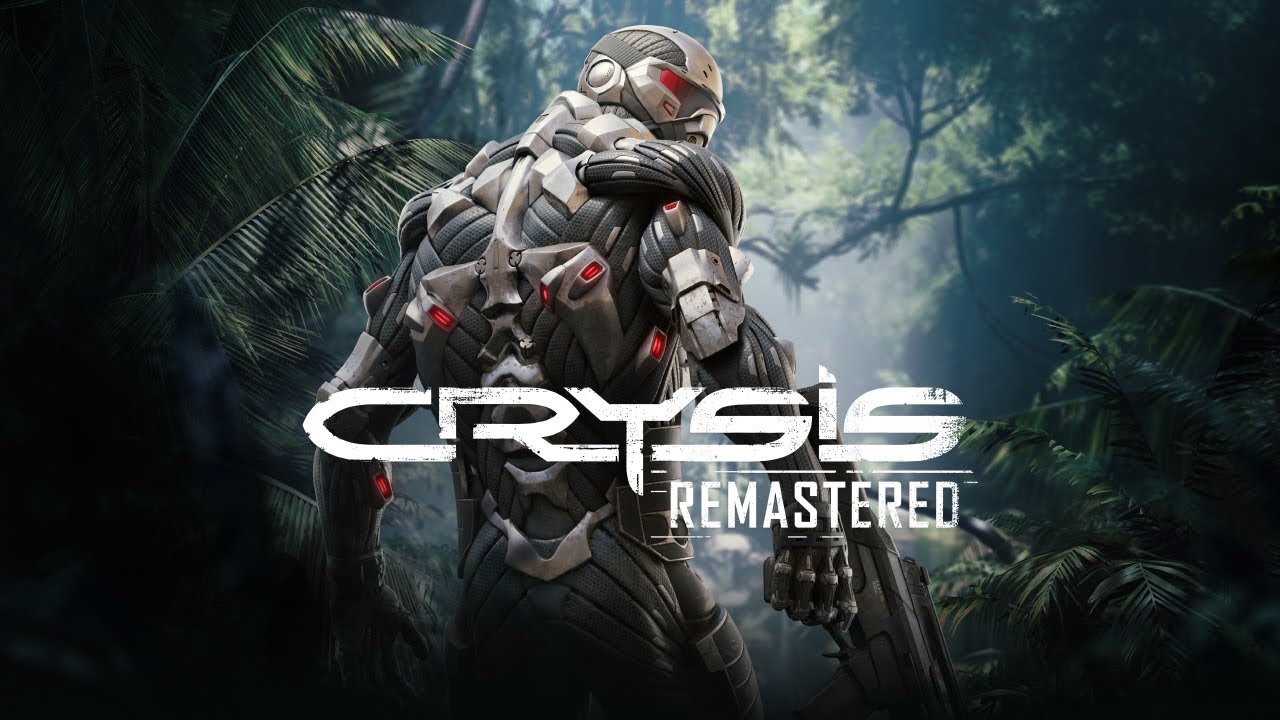 Crysis Remastered PC Has “Can It Run Crysis?” Mode

According to the studio’s post on the game’s official Twitter account, the newest graphic mode for the remastered version is called “Can it Run Crysis?” Also attached to the post is an in-game screenshot that used the particular graphic mode.

For those who are uninitiated, the “Can it Run Crysis?” quote came from fans who would taunt fellow gamers if their PC builds could run the original game on high settings in those times. This was way back in 2007-2008.

Crytek explained that this new graphic mode is designed to demand every last bit of PC hardware with unlimited settings and will be exclusive to the PC version only. Hopefully it will not cause any meltdowns on any PC builds since it will demand the highest settings.

Joking aside, this will be the best way to maximize the settings of the game’s PC version. The attached screenshot alone offers what to expect especially for PC owners who have high-end builds. Vegetation alone is quite dense. The fog looks realistic and populates the image well.

Crysis Remastered will launch on PC, PlayStation 4, and Xbox One on Sept. 18.