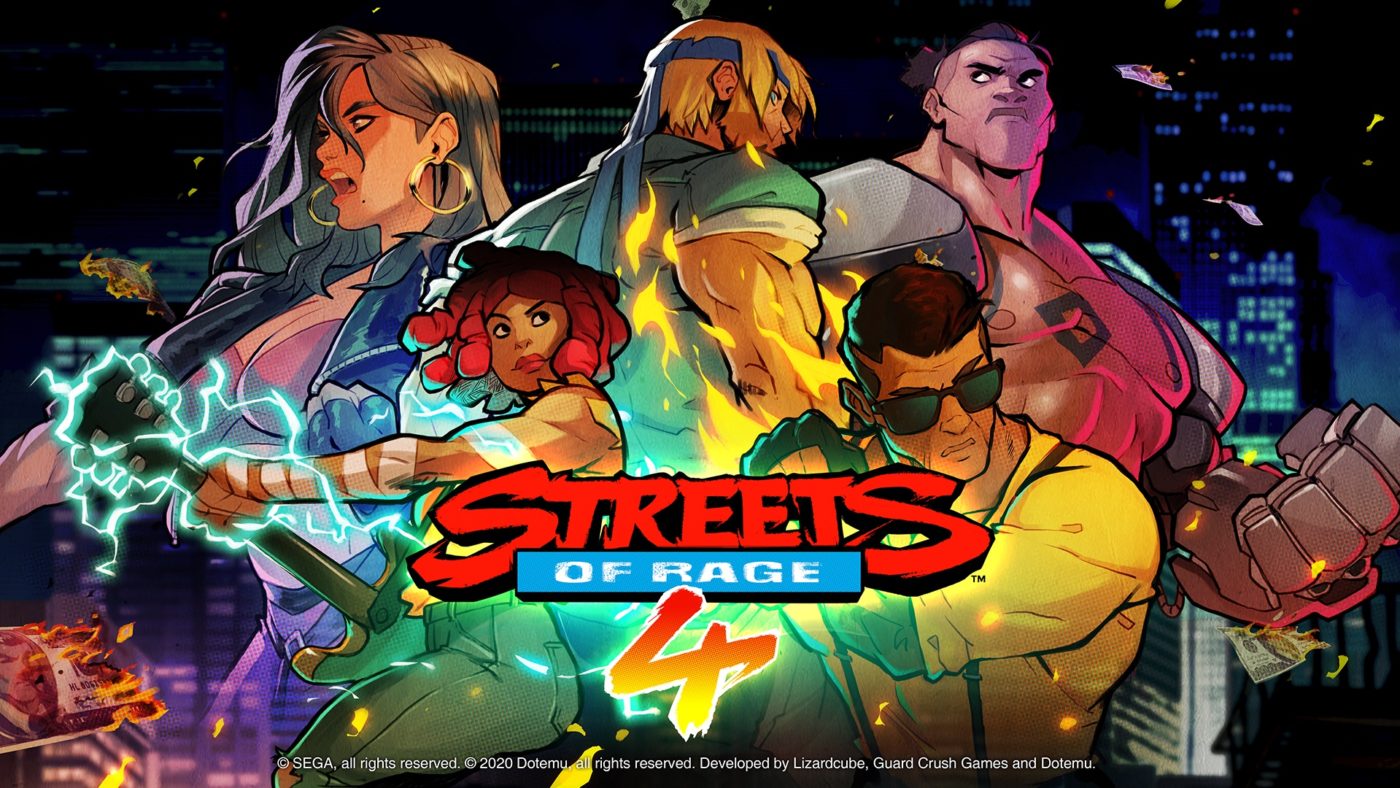 The new update brings almost 80 updates, bug fixes, and balance changes to the game. These are all tested by the community itself, which is a good thing. It was also revealed that it has been downloaded more than 1.5 million times already.

The main goals for this new update were as follows:

Check out the full patch notes here via official website:

“We couldn’t be happier with the reception of Streets of Rage 4. We thank the fans who have supported the game from day one – a lot of the updates in the patch enhance the replay value for folks who have been with us from the start,” Cyrille Imbert, executive producer on Streets of Rage 4, said. “Additional updates are currently in production and we’ll have more to share on that soon.”

Streets of Rage 4 is a revival of the classic beat em’ up series. It is now on PC, Xbox One, Nintendo Switch, and PlayStation 4.