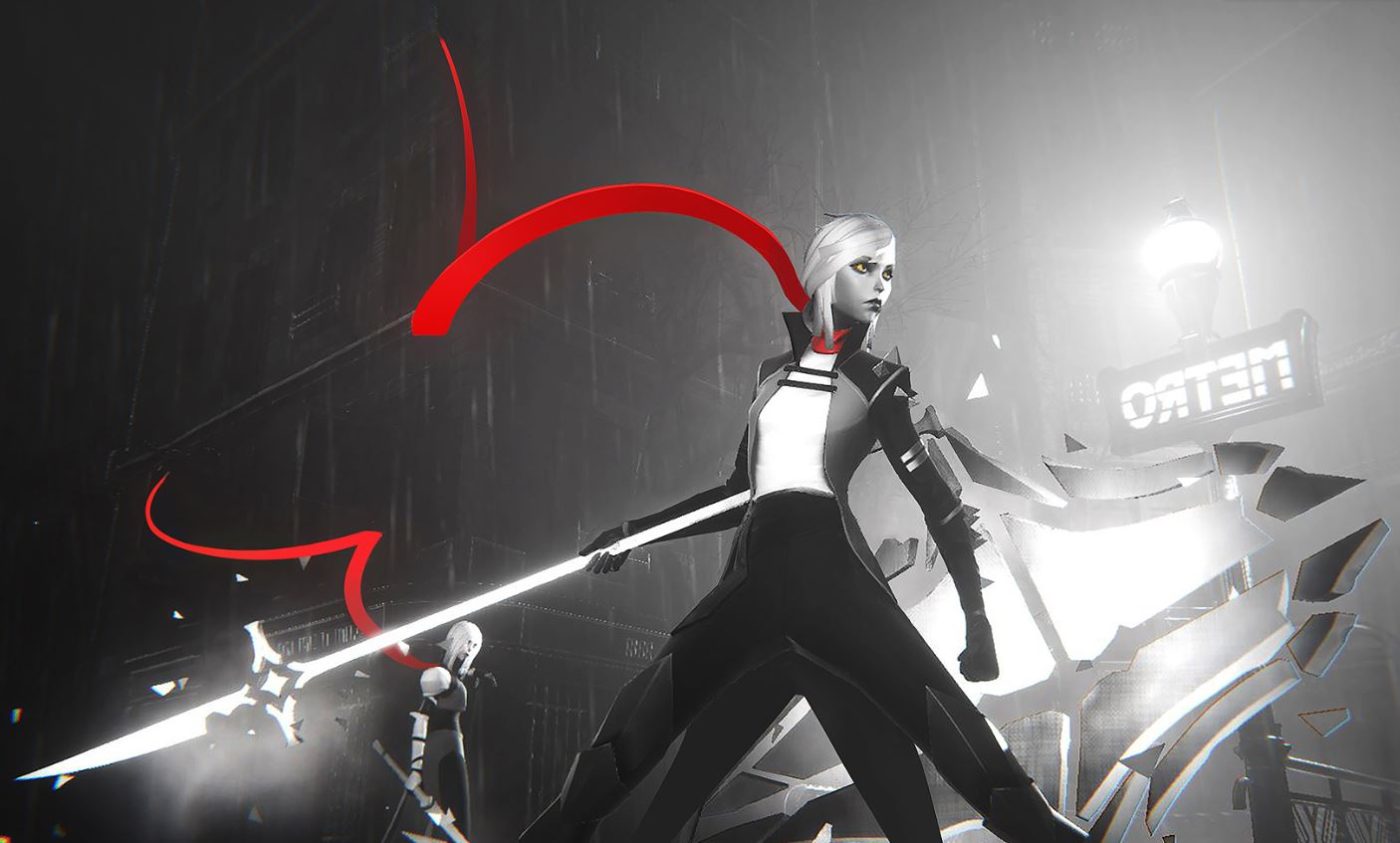 2Awesome is responsible the Nintendo Switch port of the game that was developed by game studio Lightbulb Crew and published by Focus Home Interactive. It is now available for purchase today on the Nintendo eShop.

Othercide is a dark and brooding tactical-RPG available on PC, Xbox One, and PlayStation 4, and boasts highly positive reviews across all platforms. IGN calls Othercide, “the best turn-based tactics game of the year so far,” and now, in partnership with 2Awesome Studio, is being introduced to the Nintendo Switch community today!

Bringing Othercide to Nintendo Switch was one of the biggest challenges for us as a studio. When Lightbulb Crew approached us about this possibility we weren’t sure if it was going to be possible. Othercide has a unique color scheme and visual style that requires the use of advanced volumetric lightning, fog effects, PBR reflections and even cloth and hair simulation. The challenge was not just bringing it to Switch but making sure it would be as faithful to the original vision as possible making it a great portable experience. I can say I am proud of the results of our team.

About the game via Lightbulb Crew:

2Awesome Studio is an independent game development studio and indie publisher whose mission is to add awesomeness to reality by developing video games with new and addictive mechanics and finding games that are equally awesome to publish.