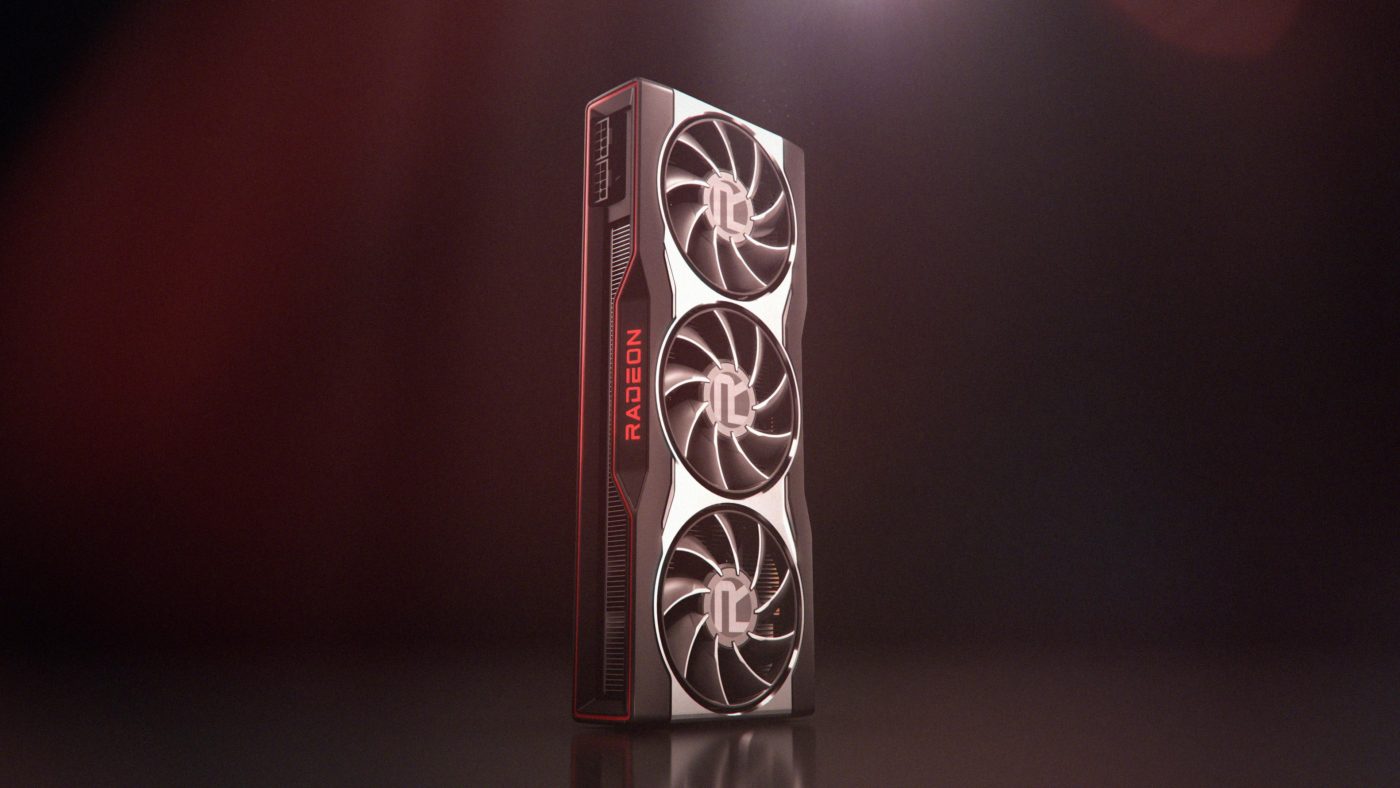 Compared to the previous AMD reference cards like the Radeon RX Vega, the latest AMD Radeon RX 6000 rather follows a different approach.

Previous AMD reference cards were loud and problematic blowers that could lead to overheating since its purpose was rather inefficient. The RX 6000, however, is a whole lot better with a much-improved cooling system. This time around it has three axial fans, which by design could bring in more air. By the looks of it, the fans could be quieter due to its design. To note, Nvidia’s RTX 3080 has two push-pull fans so there’s that advantage.

The design too has changed with more focus on the enthusiast compared to the previous reference cards that looked quite bland. It also uses more power connectors, dual 8-pins.

The new RX 6000 series graphics card is built using AMD’s 7-nanometer+RDNA 2 “Big Navi” architecture. It promises a 50 percent improvement in performance per watt. AMD is also matching what Nvidia is offering in terms of real-time ray-tracing method and other vital improvements for gaming.