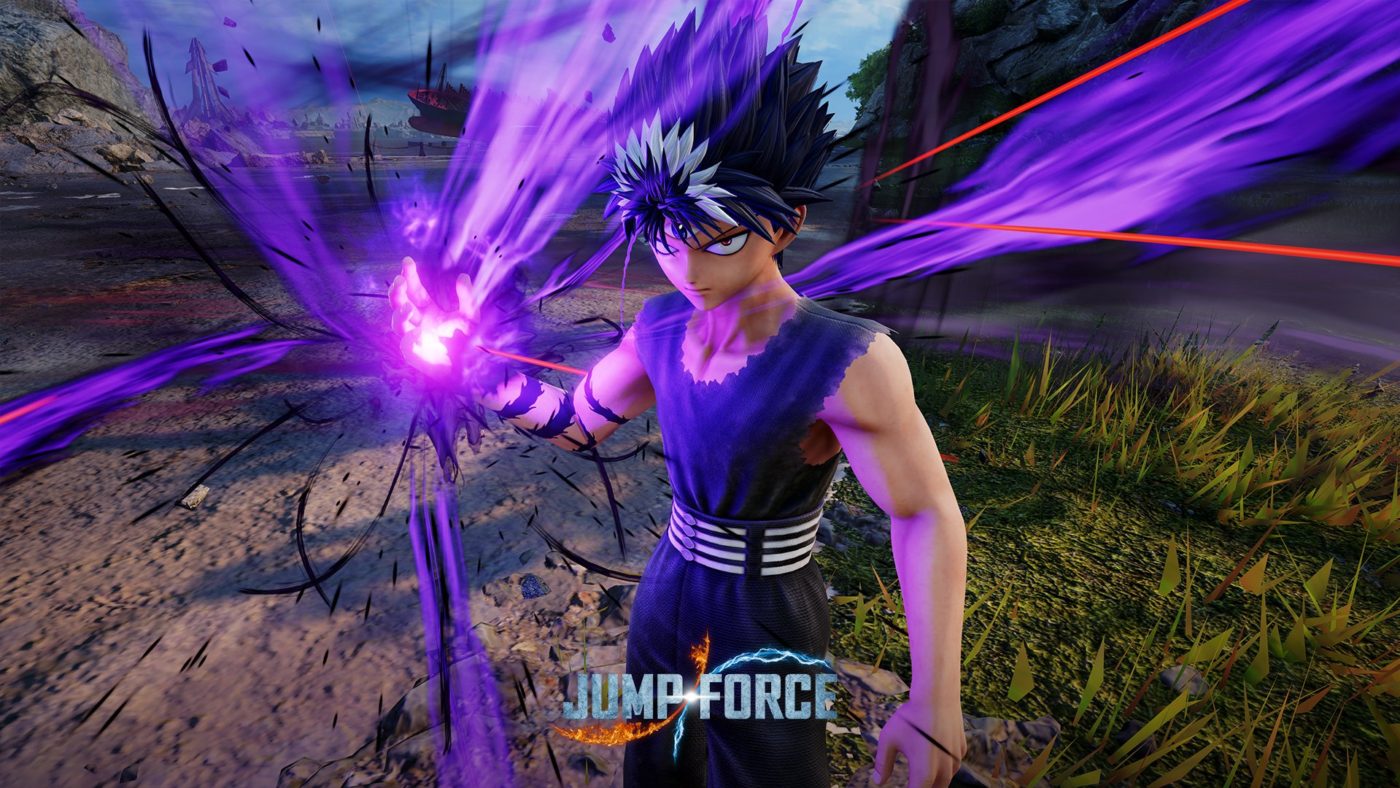 Bandai Namco Entertainment will add Yu Yu Hakusho’s Hiei, the upper S-Class demon and proud party member of Urameshi Yuseke will be added to the growing roster of the game this coming Fall 2020. He will be part of Character Pass 2.

Hiei has mastered the powerful Dragon of the Darkness Flame technique and is extremely fast on his feet. He will be available on PlayStation 4, Xbox One and PC users this coming fall, while the Nintendo Switch players will get him in 2021.