Jump Force Shutting Down and Stopping Sales Starting Next Year

No more cross battles next year. 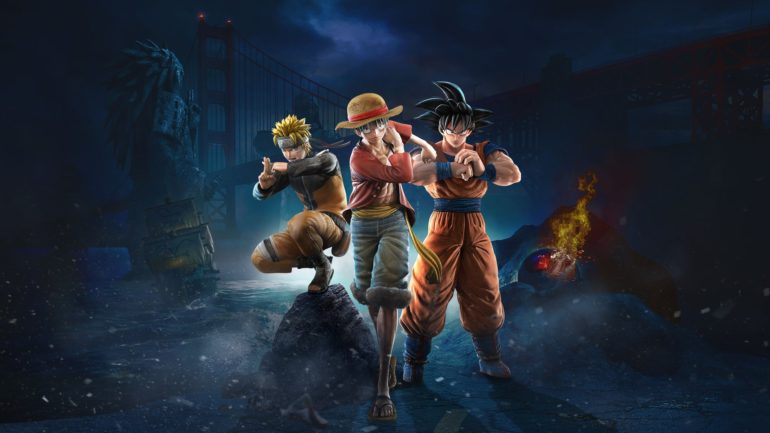 Bandai Namco Entertainment has some sad news for fans as Jump Force shutting down has been confirmed and will be closing down sales for the Standard and Deluxe Edition next year.

The game company has officially announced that the sales of the base game, DLC and virtual currency of Jump Force will be ended on February 8, 2022. This will affect the following platforms: PS4, Xbox One, PC, and Nintendo Switch. Aside from that, the online service of the game will end on August 25, 2022 and will also affect across all platforms available.

The online service means that logging in to the multiplayer lobby, online events, clan functions, viewing of the notice board, viewing of the leaderboards, accepting rewards from the reward counter, in-game store, premium shop, and online ranked match will be shut down. No one can gain access to these features once the deadline is met.

The content that will be available for access though are offline content, online battles, and DLC that were purchased before the end of sales. Be sure to purchase all of the DLC packs that you intended to buy before the deadline or else they will be gone forever.

Bandai Namco thanks the fans for supporting the game, but this will be the end of the line for the game. It is possible that the sales were low and the player count on online matches were also low, which made them determine to just shut them all down and remove the game off the storefronts.

Jump Force is now available on PC, PS4, Xbox One, and Nintendo Switch.