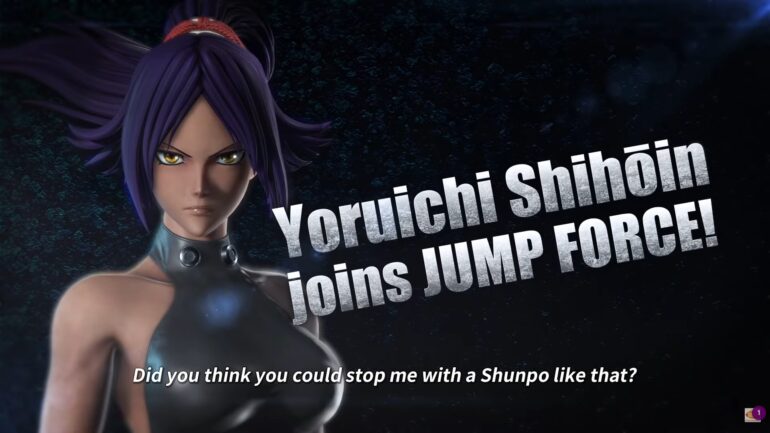 In addition to the upcoming Yoruichi, Character Pass 2 also features the currently available Shoto Todoroki, Meruem and Hiei, as well as to-be-announced character from JoJo’s Bizarre Adventure. Players who purchase Character Pass 2 for $17.99 will immediately unlock Todoroki, Meruem and Hiei, and gain early access to Yoruichi and the fifth DLC character as they release. Each character is also available separately for $3.99.

JUMP FORCE is available now for the PlayStation 4, Xbox One and PC via Steam. JUMP FORCE Deluxe Edition is also currently available for Nintendo Switch.