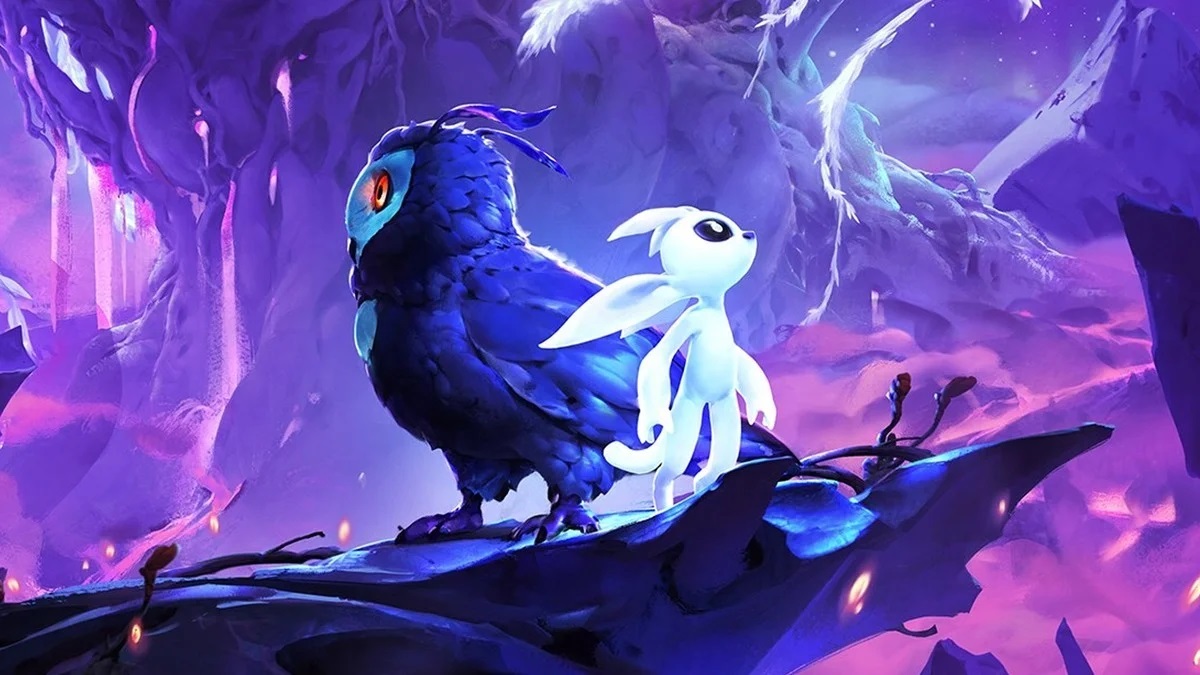 The Collector’s Edition will have Xbox One, Nintendo Switch, and Windows 10 versions and will be curated by iam8bit, and will start shipping in December 2020. It is now available for pre-order exclusively on their official website for $149.99 only.

Moon Studios has also teamed up with iam8bit and Xbox Game Studios to publish Ori and the Will of the Wisps digitally on Nintendo Switch today. This new sequel will be available on the Nintendo eshop for only $29.99.

“Our partnership with our friends at iam8bit means we’re able to bring the magic of Ori to even more people around the world,” said Gennadiy Korol and Thomas Mahler, co-founders of Moon Studios. “We’re thrilled that fans will be able to play Will of the Wisps at an impressive 60 frames per second on the Nintendo Switch, as well as proudly display a Collector’s Edition that lovingly embodies the Ori series with an amazing attention to quality and detail.”

Celebrating its 15th anniversary, iam8bit is best known for its trailblazing work in creating uniquely premium collectibles, from artistically elevated physical editions of games to lovingly crafted vinyl soundtracks. With Ori and the Will of the Wisps, iam8bit is making its first foray into digital publishing, and will look to further expand its digital publishing arm in the future.

“We’ve been looking to get our feet wet in the digital publishing space for some time, but we wanted our first title to be of the highest quality, both from a gameplay and artistic perspective. We’re thrilled to partner with Moon Studios and Xbox Game Studios to publish Ori and the Will of the Wisps digitally; it has been the opportunity of a lifetime,” said Jon M. Gibson and Amanda White, co-owners of iam8bit. “The Ori series is truly a masterpiece of artistry in games and we’re overjoyed that we can help players get their hands on it: both literally, through the physical and collector’s editions, and now metaphorically on digital as well.”