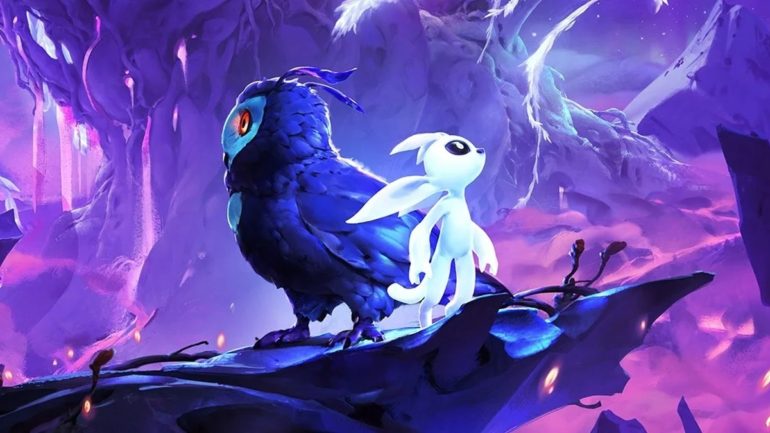 Game developer Moon Studios recently celebrated the success of video game Ori and The Will of the Wisps. They have also discussed about the possibility of a sequel and porting to another platform.

The game studio celebrated its huge success of its game surpassing over two million players and still counting. They thanked the fans for supporting them in a recent post on the game franchise’s official Twitter account.

In a recent Reddit AMA, the developers were answering questions about the game and in particular about a direct sequel and a possibility of getting a Nintendo Switch port.

The developer replied to having a direct sequel:

We really felt that we told the story that we wanted to tell – Ori’s story – across the two games. It’s really Ori’s journey, and we’re happy with where it ended and what we wanted to say through telling that story. If you’ve finished the game, you can see that we’ve left the door cracked open a bit for a potential continuation, though we don’t have anything specific to share at this point and time.

Moon Studios did say that Nibel and Niwen still have many stories to tell and these have big possibilities. Bad news for the fans who wanted a direct sequel, but the last sentence might mean there could be a spinoff game based from the two characters.

The developer gave an answer about the Switch port question:

We love the Switch! But right now we don’t have anything to share when it comes to Ori and the Will of the Wisps port. If it were to ever happen though I can tell you that it would be extremely difficult port to make it run at 60fps that’s for sure!

This meant that making a Nintendo Switch port would have to sacrifice a lot of things, and that would compromise the beauty of the game that is shown on its current platforms.

Ori and the Will of the Wisps is now available on Xbox one, and PC via Steam.