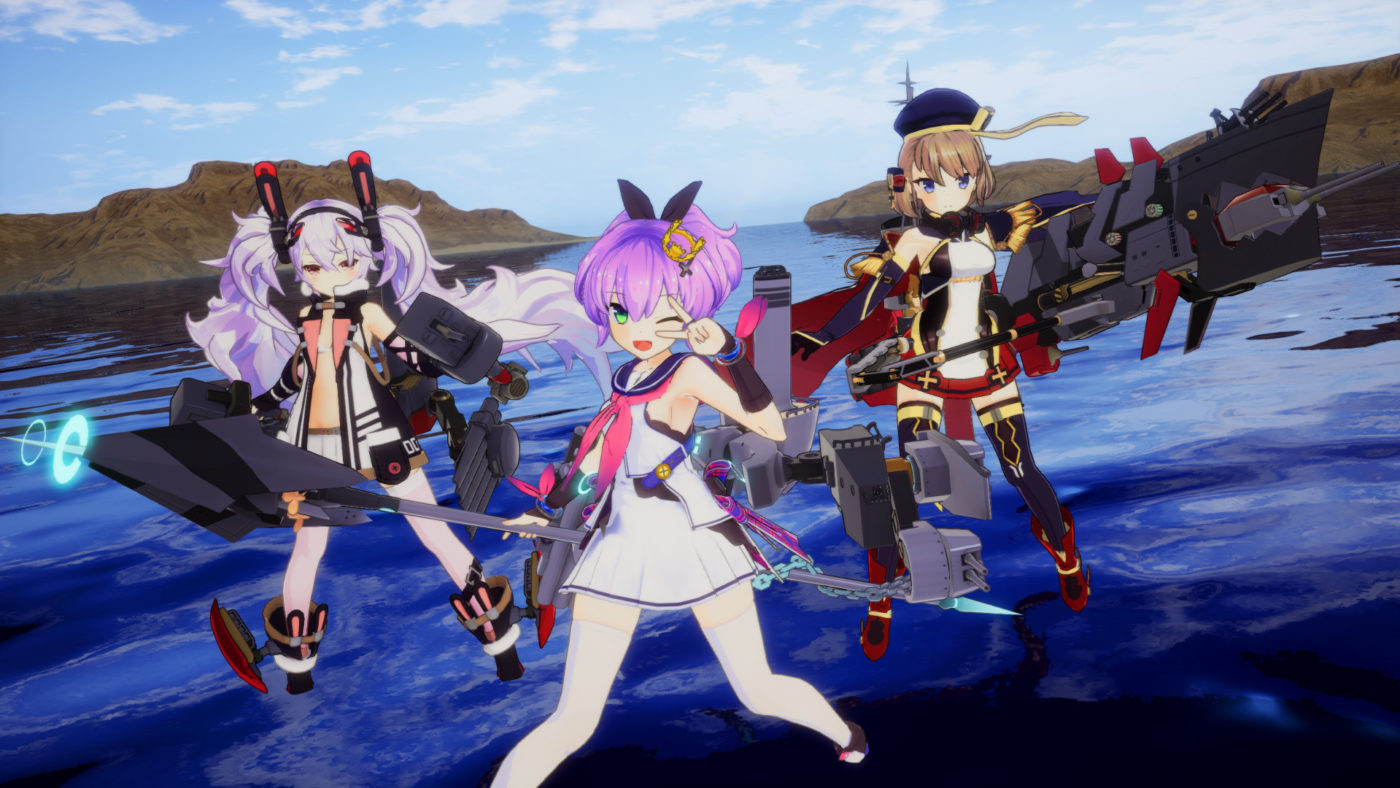 Game company Idea Factory International has recently announced that an English version of Azur Lane: Crosswave for Nintendo Switch is coming in the future.

The new trailer celebrates the Nintendo Switch port of the game for the west and the rest of the world. Now that it will be available on the Switch, it will be portable to play. It will also have the Formidable and Taihou content with the six supporters together with the base game. It will not appear as optional DLC this time around.

The trailer is familiar since it is just the opening movie of the game. It does have a small tease of the new heroines coming to the game.

About Azur Lane
Azur Lane is a side-scrolling shooter created by Shanghai Manjuu and Xiamen Yongshi, originally released in 2017 for iOS and Android platforms. The Shanghai-based publisher, Yostar, published the Japanese and English version of the mobile game, popularizing the game to more mobile users across the world. The game takes place in a world where personified battleships from around the globe engage in side-scrolling shooter gameplay.

Key Features
Living in a 3D World – Azur Lane mobile, the beloved side-scrolling shooter, is now retrofitted for the Nintendo Switch™ as a cel-shaded, 3D action shooter with the help of Unreal Engine! Recruit over 50+ ship girls to help lead your fleet to victory. The Switch release will include the Shimakaze and Suruga, and also includes two-newcomers, Taihou and Formidable!

Switch it Up with 4 Game Modes – Choose from 4 different game modes: Story, Extreme Battle, Photo, or Episode Mode. Story Mode includes 7 riveting chapters through the lenses of Shimakaze and Suruga, plus an additional 2 story chapters with newcomers, Taihou and Formidable. In Extreme Battle Mode, choose from 100+ challenging fleets to battle for rare items and special materials. In the Nintendo Switch version, Photo Mode allows you to pose up to 6 characters, change facial expressions, alter backgrounds, and camera angles to create a picturesque moment. Episode Mode includes 50+ sub-stories that deliver bonus character backgrounds!

Azur Lane: Crosswave Switch English version will be available worldwide in 2021. The PlayStation 4 and PC versions are now available as well. Its DLCs will be released later on Oct. 5.