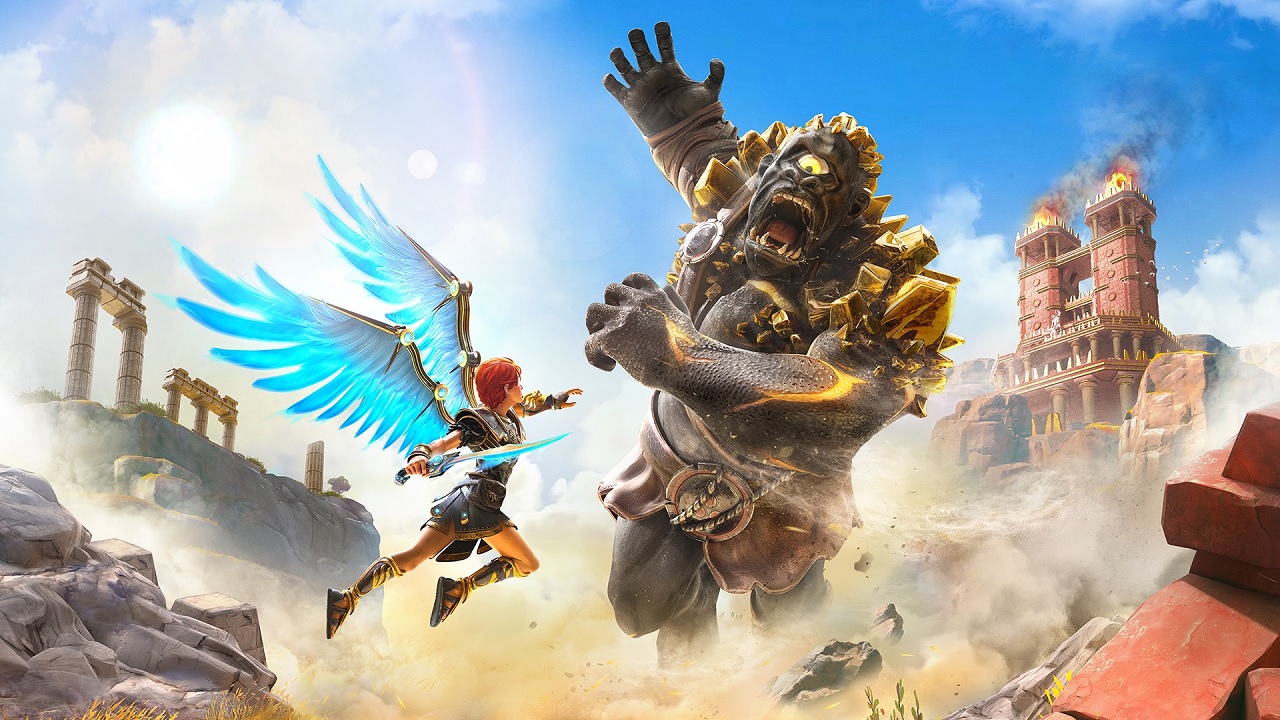 A new exclusive video was recently revealed showcasing the different areas of the island in Immortals Fenyx Rising.

IGN had an exclusive video of the game’s Golden Isle that showcases what players can expect to see and do. It showed that each Golden Isle location will be monitored by one Grecian god. These guys need the assistance of Fenyx and need to be saved. The area being showcased first was the Hermes Clashing Rocks, which is looking ruined and also the place where Fenyx’s ship crashes on.

The next areas shown are as follows: Aphrodite’s Valley of the Eternal Spring, Ares’ War Den, Athena’s Grove of Kleos, Hephaistos’ Forgelands, Zeus’ King’s Peak, and Typhon’s Gates of Tartaros.