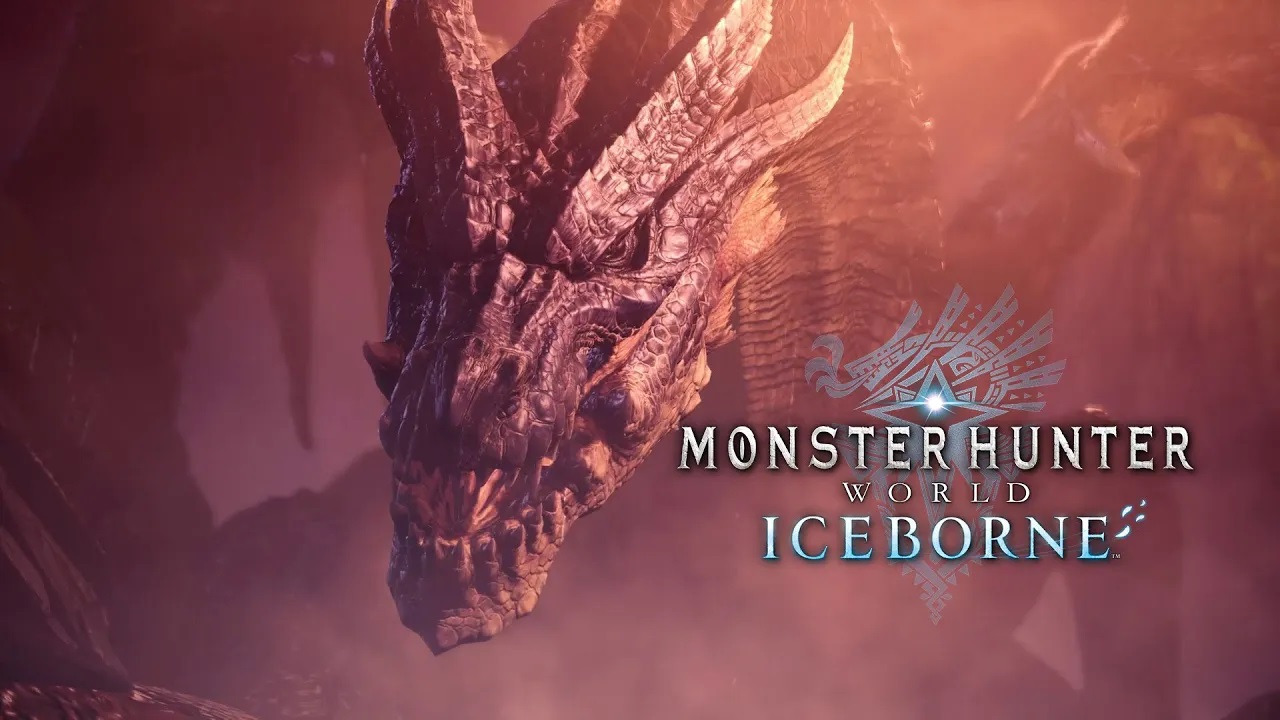 The new trailer features the upcoming final update, Title Update 5, that will be released in-game this coming Sept. 30 at 5 pm PT.

This will be another big update for the game, which will add new monsters and new gear sets to achieve. The trailer itself highlights the grand and legendary dragon Fatalis. This was actually first introduced in the first Monster Hunter game on PS4. Also there is the arch-tempered Velkhana.

Fatalis rewards players with two armor sets while Velkhana comes with one set only. These are very high level monsters, so best of luck for the hunters.