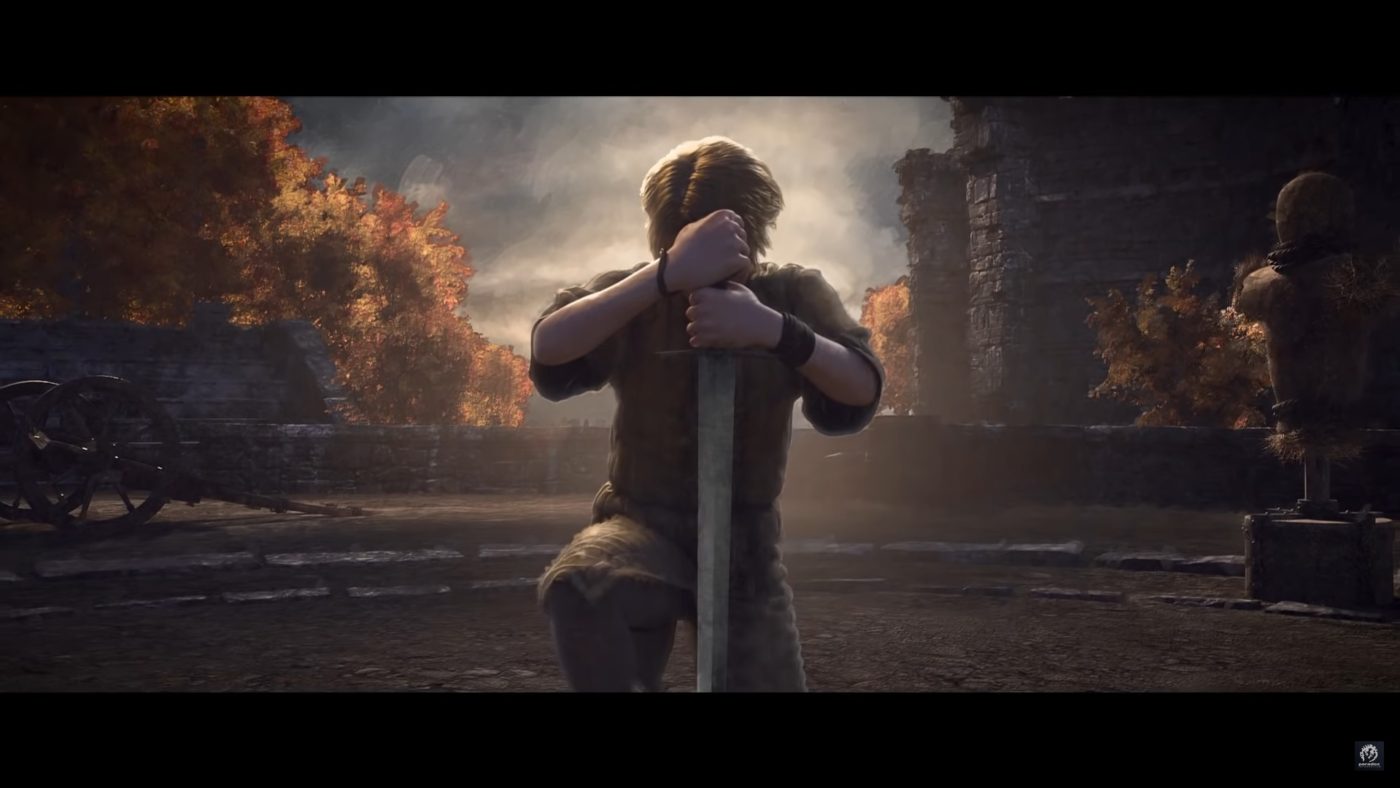 The game company has shared the numbers of marvelous and mischievous accomplishments that the players have achieved to-date. A new update was also released recently that fixes tons of issues and made some tweaks.

Crusader Kings III players have taken their thrones and begun cultivating royal bloodlines strong enough to lead armies, cunning enough to withstand the most devious of schemes, and charismatic enough to shape culture and religion. Many, however, have also failed spectacularly.

Lords and Ladies of the realm have spent over 25 million hours playing Crusader Kings III to date, equaling more than 2,800 years of in-game playtime. Within those hours, there have been:

Paradox Interactive and Paradox Development Studio thanks everyone for making Crusader Kings III possible. The game is now available for only $49.99.