Fredrik Wester is to take up the role 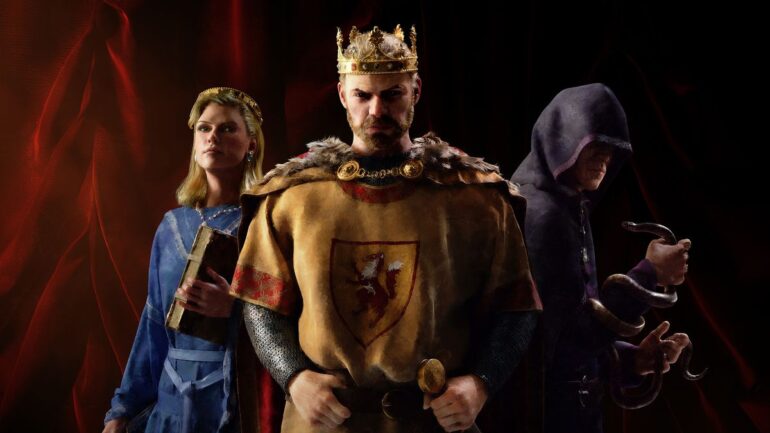 Are you familiar with the strategy game, Crusader Kings? It’s a game developed by Paradox Interactive, a game development studio which just recently had their CEO stepping down. Ebba Ljungerud has turned in her resignation effective immediately. This was reportedly due to conflicting views with the studio’s changing strategies.

There are no details given on what Paradox Interactive’s shifting strategies are and neither Ljungerud nor the studio have made any comment. For now, Ljungerud is still working with Paradox Interactive despite her resignation to ensure a proper transition in leadership.

What this could mean for future releases made by Paradox Interactive remains to be seen. But without a doubt, Ebba Ljungerud has been instrumental into helping the studio garner its popularity.

The duties of Paradox Interactive CEO is to be handled by Fredrik Wester from here on out. This isn’t Wester’s first time being the studio’s CEO as he does have several years of experience working as such before stepping down in 2018. Wester has given up his role of Chairman of the Board in order to once again take up the mantle as Paradox Interactive CEO.