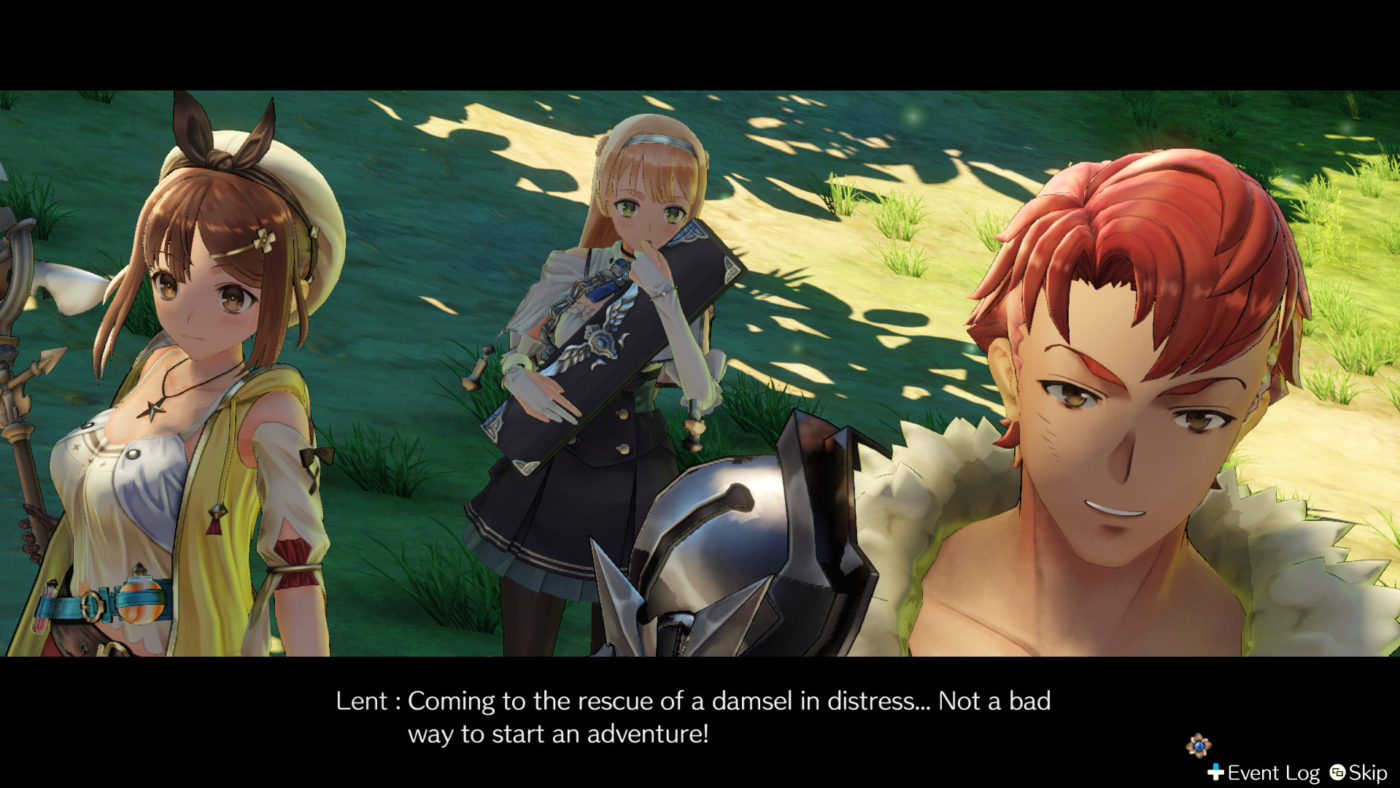 Koei Tecmo posted this on their official Twitter account just recently, assuring the fans that the Switch physical versions will be restocked soon in North America. According to Wario64 though, the stocks are low and might be out of stock soon. This was on September 28, 2020 and now some fans are reporting it is out of stock already.

Despite the ample stock of PlayStation 4 version of the game, the Nintendo Switch version physical copies are rare to buy. There was even a time where the cheapest copy of the game on Amazon was being sold by another seller and it was priced almost $100.

Atelier Ryza is now available on Nintendo Switch, PlayStation 4, and PC. Part 2 is coming by the end of the year.