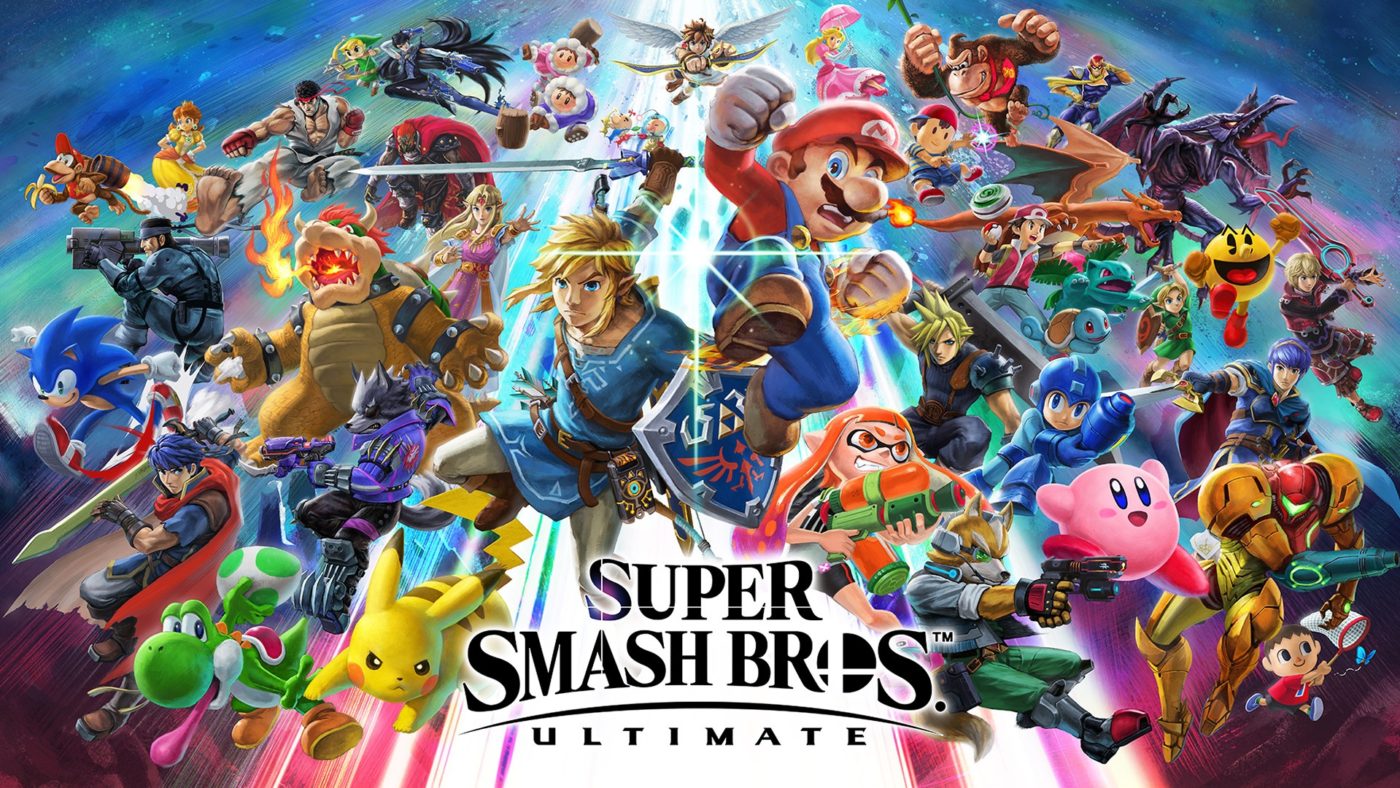 According to Nintendo on its official Twitter account, the new challenger will be announced tomorrow, Oct. 1 at 7 a.m. PT. The game company will release a new video revealing the new fighter. And as usual it will be Game Director Masahiro Sakurai who will be unveiling the new character.

Sakurai did mention in the past that due to the global pandemic, the DLC fighter release will be affected. It was also revealed that he was only overseeing the development remotely due to the present circumstances.