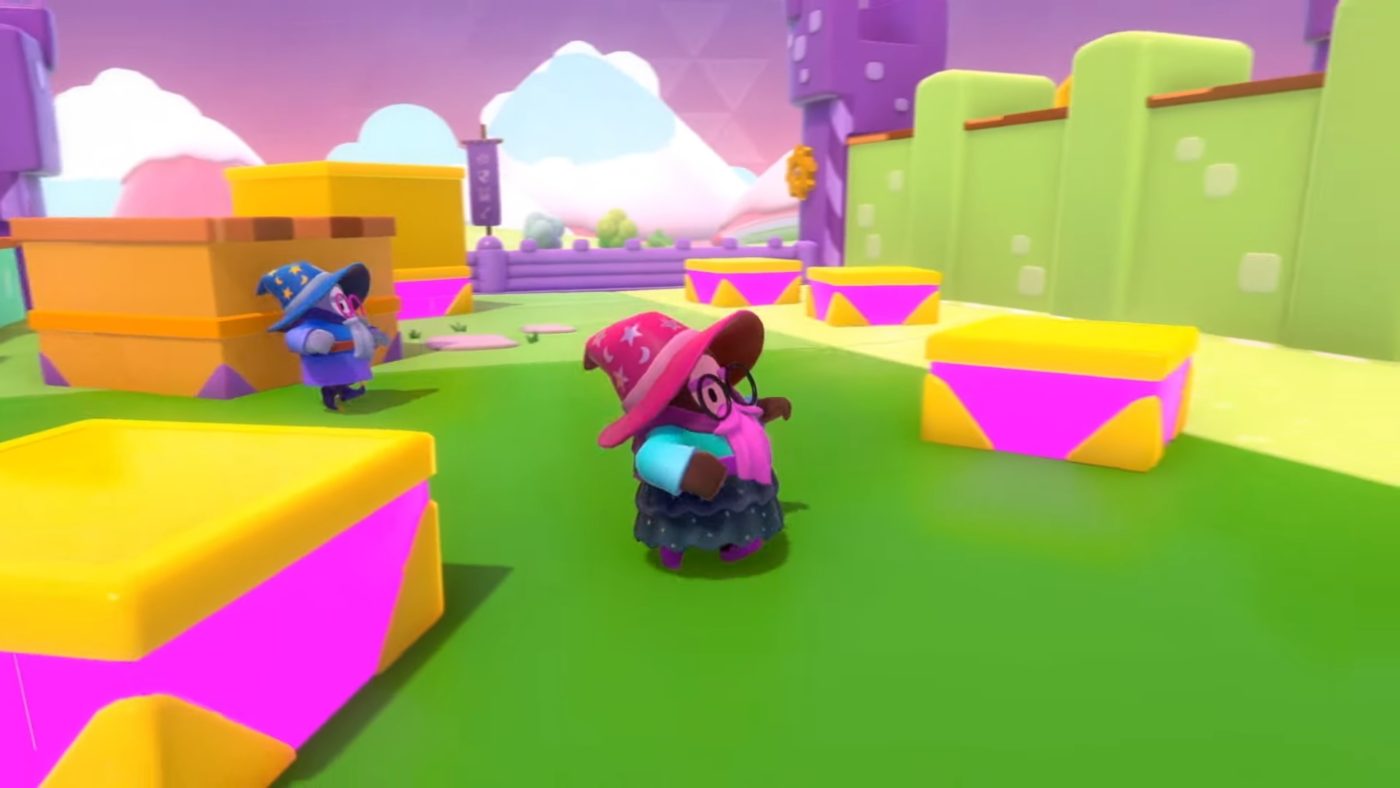 Mediatonic revealed that Season 2 will launch on Oct. 8, while Season 1 will end on Oct. 6. People might be wondering why there is a one day gap between the change of seasons. There is a reason for that actually.

According to the studio, players will get the chance to earn double the Fame on Oct. 7. This could give them the chance to gain some currency other than crowns to buy certain cosmetic items like face plates, costumes, bean colors, and many more. Even if players lose the round, they will still get Fame.

Season 2 was announced a few weeks ago and it was revealed the game will go medieval at that time. Players will get the chance to make their beans look like knights, mages, and costumed dragons. Stages will also have the medieval look with castles and the like.

Fall Guys is now available on PC and PlayStation 4.