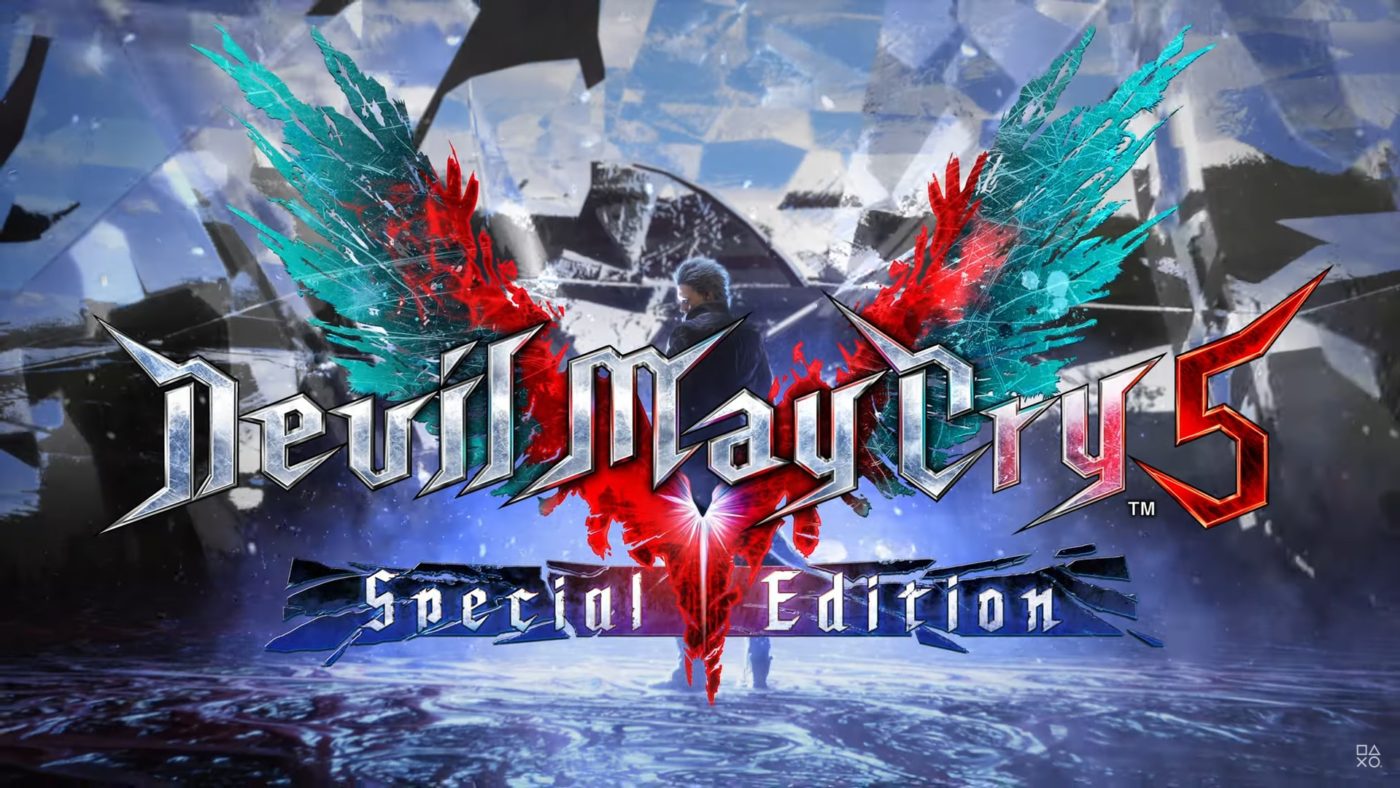 The official Twitter account of the game also shared two images that featured the box art of the next-gen versions. The PS5 version has a black and white color for its header while the Xbox Series X version has the same Xbox colors, but below the header is the caption Xbox Series X and at the right side are 4K Ultra HD and HDR.

Devil May Cry 5 Special Edition will be available in digital form first on Xbox Series X this coming Nov. 10 while the PS5 version on Nov. 12 in the US and select few countries. The rest of the world will get it on Nov. 19.