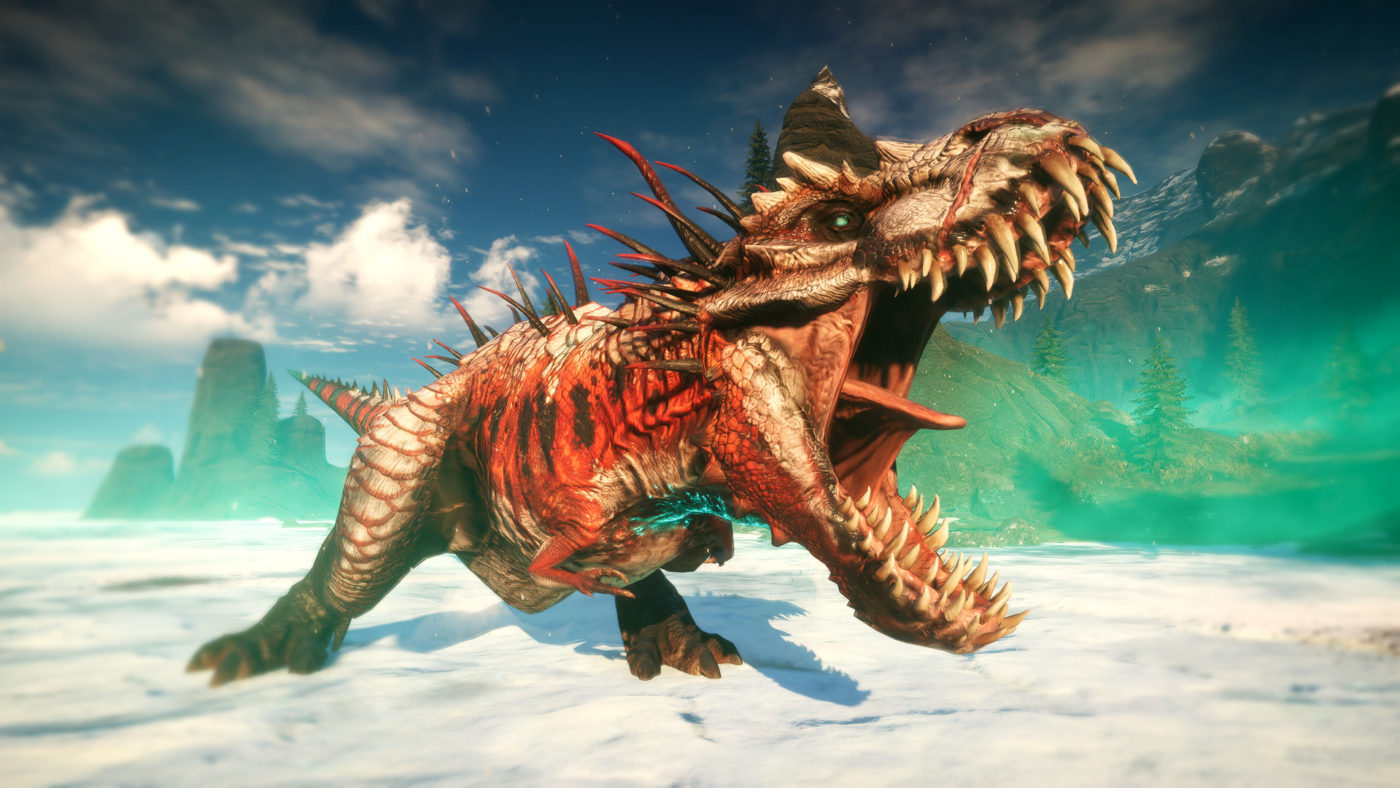 Now that the game has entered Early Access, this allows the developers to build the game together with the feedback from the gaming community who will try out the latest build. With their reactions, the developers can make improvements, fixes, and tweaks along the way.

The goal is simple: Reclaim earth.
In Second Extinction you take on hordes of mutated dinosaurs alone or with up to
two friends.

Our mantra is that players win battles, communities win wars. Nowhere is this
more true than our War Effort feature.

Each region of our big map has a unique threat level. This threat level can be
lowered if enough of our players are successful in their missions and activities. But the dinosaurs aren’t resting either, and they’ll focus their efforts where you aren’t.

Each week the community will see the fruits of their labours or feel the
consequence of their incompetence. Let the threat level get out of control and
you can expect an especially tough Emergence Event to be waiting for you.

By playing Second Extinction you’re not just picking up another co-op shooter.
You’re joining us on a journey as we shape the experience. Every piece of feedback and every mission you play matters. So what are you waiting for? The fight to reclaim earth starts here.

Second Extinction will also be available on Xbox One and Xbox Series X. No specific release date as of now.