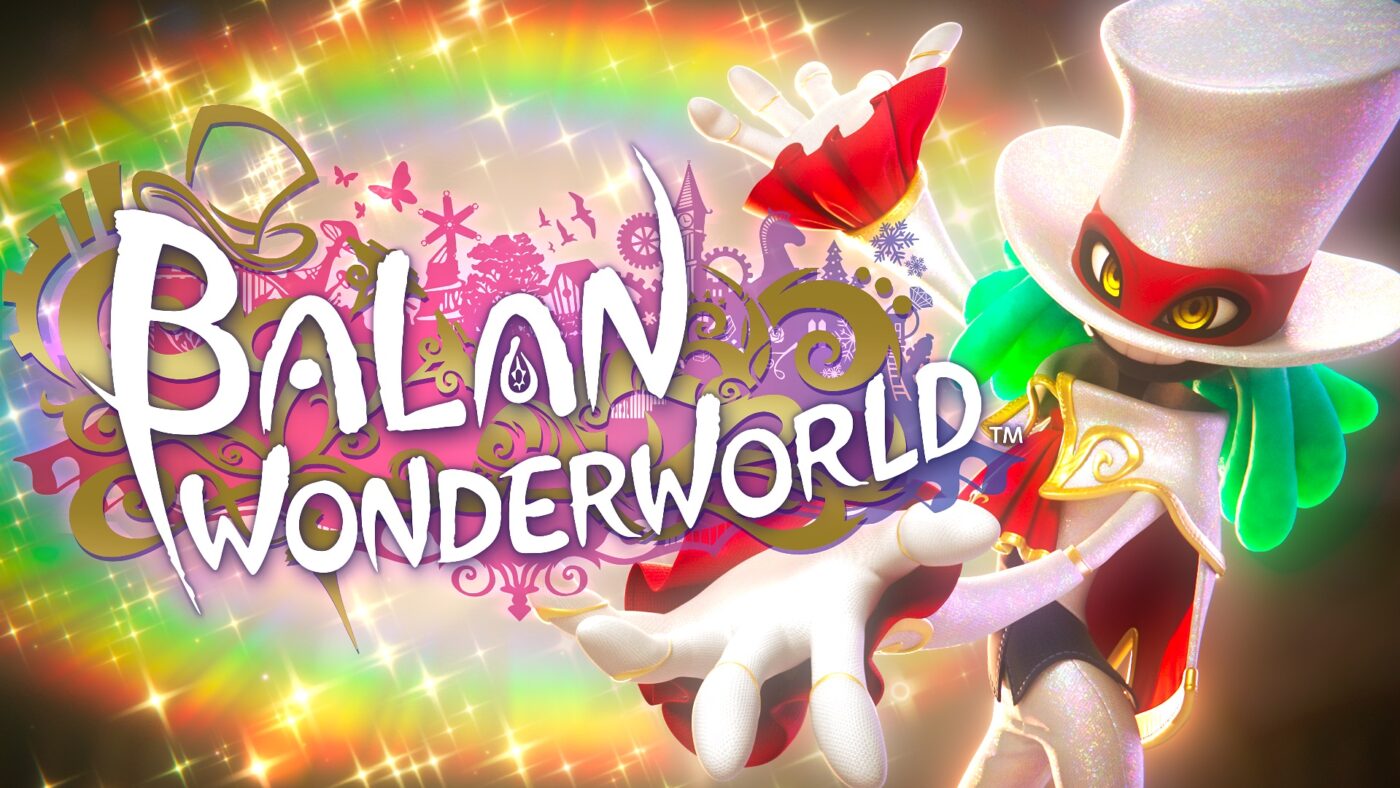 The opening movie sets the stage for the game’s story as it features protagonists Leo Craig and Emma Cole entering a theater and meeting the mysterious maestro Balan, who draws them into the magical universe of Wonderworld.

Players will be exploring the world of Wonderworld and will be guided by the mysterious Balan. They will be able to jump, climb, fly, smash, and more while exploring the world and discover tons of unique areas and collecting over 80 unique costumes to assist on the journey. Each of these costumes will bestow the character its own special power like the Rail Runner outfit that lets players summon train tracks in certain areas to quickly traverse across long distances and obstacles.

BALAN WONDERWORLD will be playable on PlayStation 5, PlayStation 4, Xbox One and Xbox Series X/S with support for Smart Delivery, Nintendo Switch and PC via Steam.