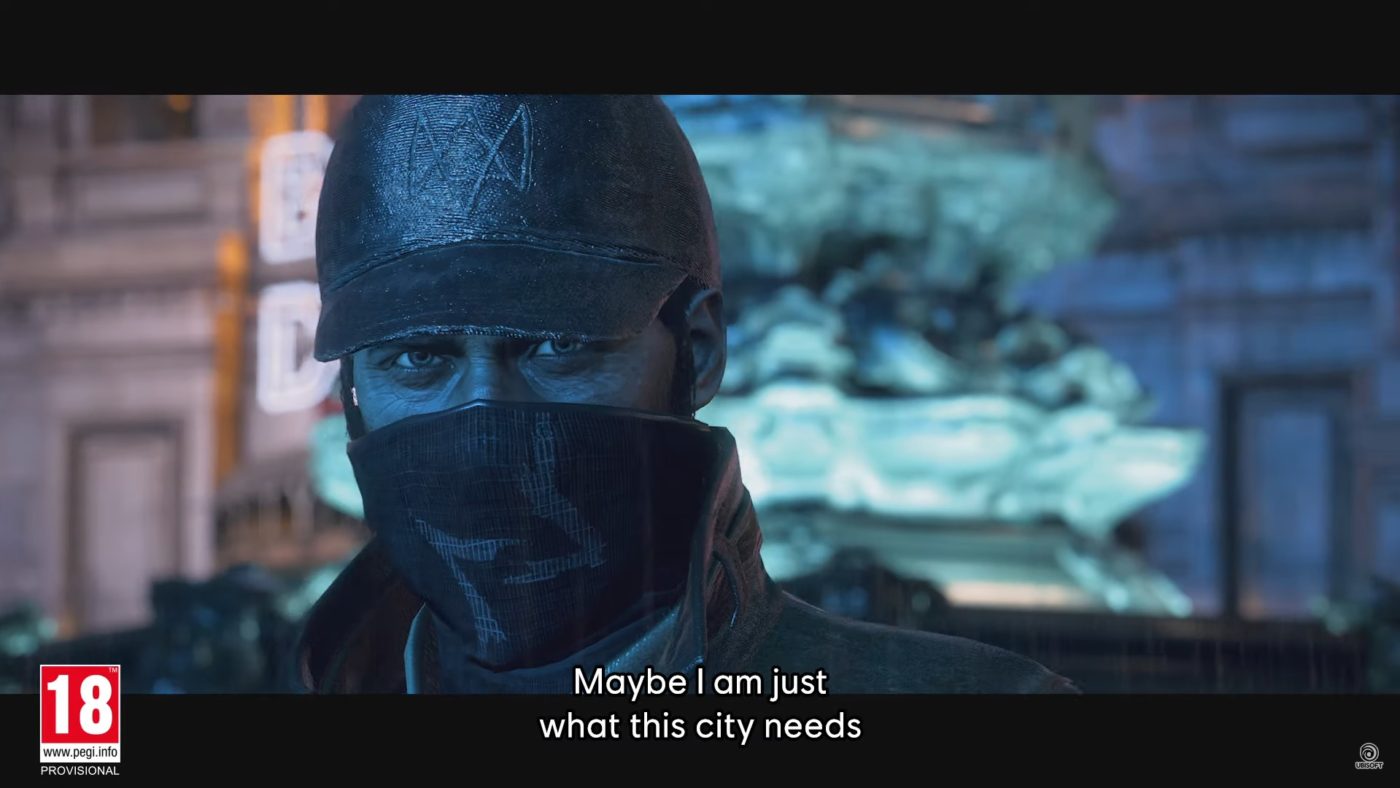 According to the game’s Live Producer Lathieeshe Thillainathan during a reddit AMA, Aiden Pearce will be available throughout the main campaign. He will be fully customizable and the single player story will be adapted to fit his personality. Do note that he is a post-launch DLC, which means that he can be played as new game plus (not officially confirmed) character or maybe another playthrough.

The live producer did make it clear in his statement:

Aiden can replay the full game and will have a dedicated DLC with Wrench. You don’t need to finish the DLC to play as Aiden in the single player story.

Aside from Aiden Pearce, there are three other characters that will be included in the game like Wrench from Watch Dogs 2, Darcy the Assassin, and Mina the transhuman experiment with psychic powers. Thillainathan confirmed all characters will be playable both in single player and online modes.

Watch Dogs Legion will be launched on October 29 for PlayStation 4, Xbox One, and PC. It will be a launch title for the Xbox Series X/S on November 10. PlayStation 5 will have this game in digital form on November 12 while the physical on November 24.