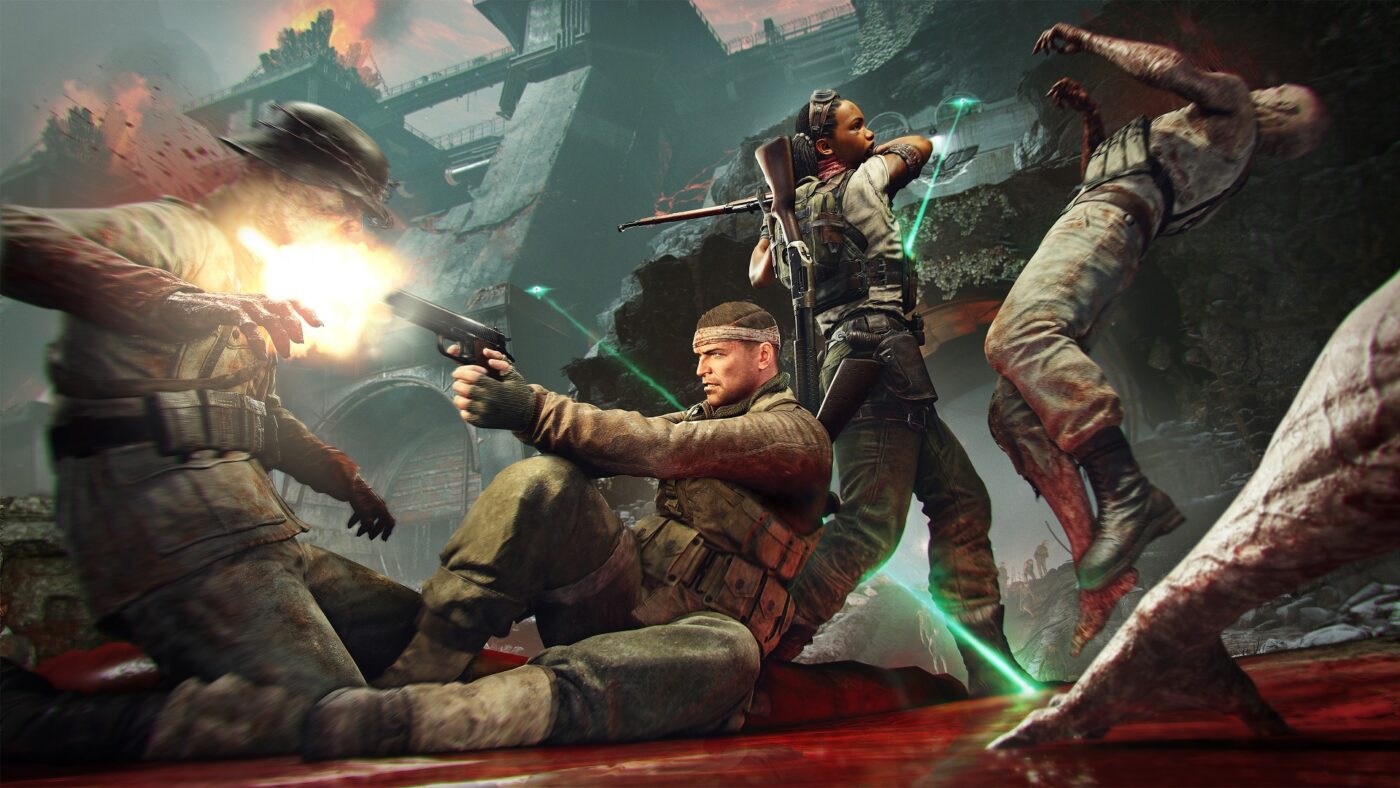 Players will be entering the Damnation Valley, which will introduce a brand new campaign mission. They will fight against a new terror that has been sitting in this valley for a while now. There is even something more sinister lying below.

In Damnation Valley, you and your fellow survivors must battle through the frozen climes of the North towards a Hell Storm that’s been newly sighted above the Alps. The satanic portal is colossal, writhing with occult energy, making the facility lying beneath it all the more sinister…

Damnation Valley is the debut mission in the new Death From Above three-part campaign. The second and third missions will arrive in the coming months. Check out today’s brand new launch trailer for a tantalizing glimpse of what to expect…