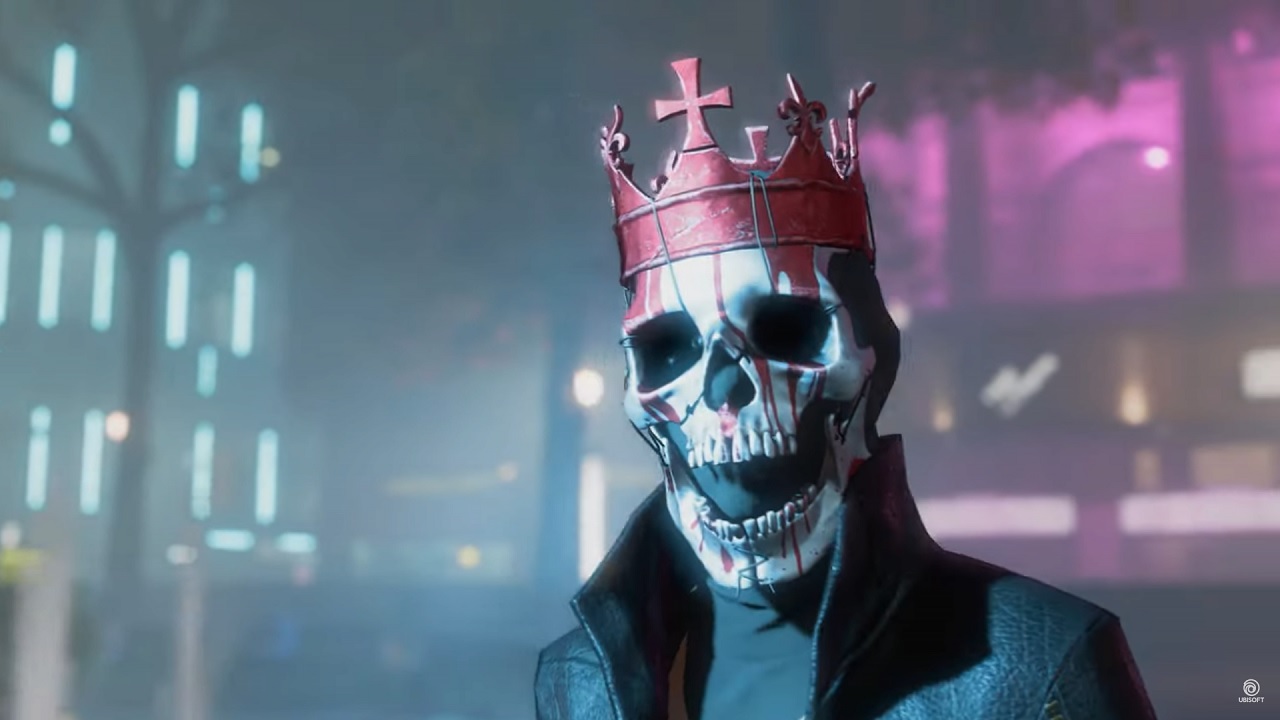 According to a post on a popular website, Ubisoft’s Watch Dogs Legion is reportedly now available for pre-load on the Xbox One.

The image also revealed the file size of the game, which is approximately 35.44GB. Surprisingly, it is not that large compared to other open-world games that tend to be quite large in file sizes due to its assets.

Some suggested that what the poster has downloaded is only a placeholder and not the full game. Others defended him, pointing out that the file size can be seen in plain sight on the image being shared.

For readers out there who have an Xbox One console and has pre-ordered the game, they might want to pre-download it right now. There could be a large day one patch on launch, so it would be better to be prepared.

Watch Dogs Legion will launch on Xbox One, PlayStation 4, and PC. It will also be available on PlayStation 5 and Xbox Series X/S.