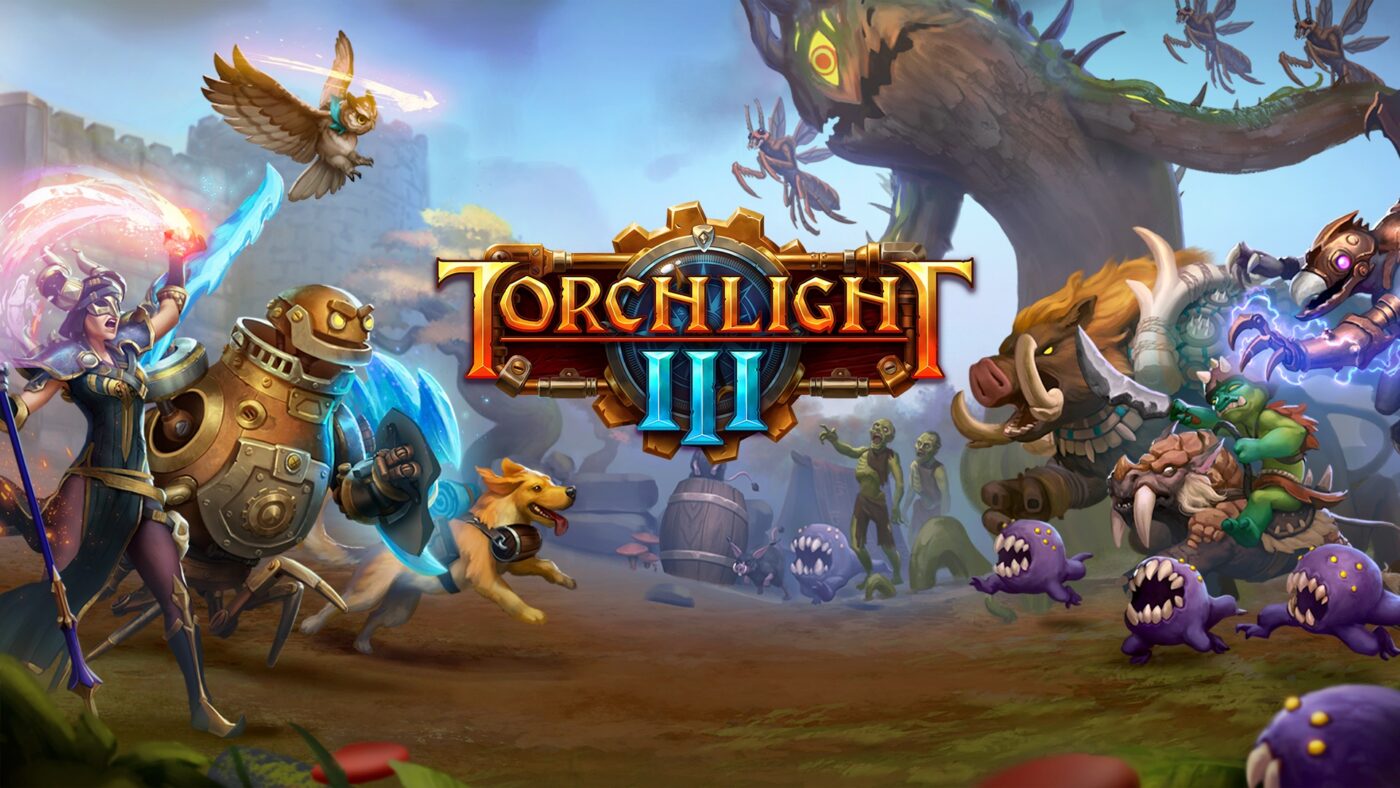 The game can now be purchased on the Nintendo Switch system for only $39.99. Players can now explore the vibrant and epic world of Novastraia, journey to complete some epic quests and fight boss battles across randomly-generated areas and acquire some rare loot.

Players who got the Nintendo Switch version will be able to get the exclusive and adorable red fairy pet, the Ashen Glittersprite. Aside from that, Switch players can try out the touch screen support, which allows them to easily navigate in-game menus and inventory.

“The time has come for Nintendo Switch players to gather their wits and brave the frontier!” said Max Schaefer, CEO of Echtra Games and co-founder of the Torchlight franchise. “Torchlight III is a fun adventure in an epic, care-free world with light-hearted themes, monsters, items, and characters that everyone can enjoy. The game is a perfect fit for the Nintendo Switch as both new and longtime ARPG players can easily pick up and play this adventure and have a great time spending countless hours dungeon crawling. For all you Nintendo Switch players who are pet lovers out there, don’t worry, we didn’t forget about you — we hope you love the extremely cute yet deadly exclusive Ashen Glittersprite pet as much as we do!”

Torchlight III is also available on PC via Steam, Xbox One, and PlayStation 4.