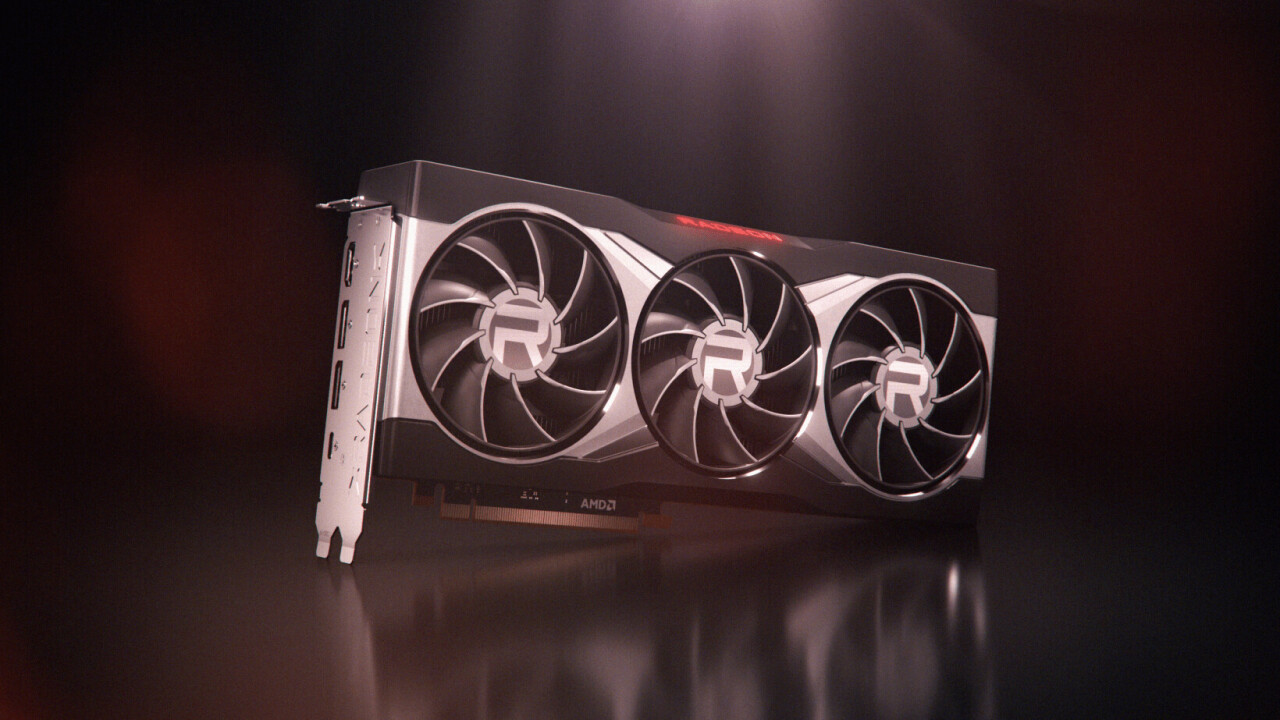 Expect A Shortage of AMD Radeon 6000 Series; Custom AIB in the Talks

Reports state that the upcoming and anticipated AMD’s Radeon RX 6000 series will only have a limited stock at launch. It was also reported that custom AIB for to Radeon RX 6900 XT is now in the talks.

There are reports saying that the stocks of the most anticipated and newest graphics card from AMD will only have limited quantities at launch. Some are worried that not everyone will have the chance to purchase one or many scalpers will just hoard everything. The GPU manufacturer has not made any official statement in regards to this though.

The reports are based from on Polish shop that confirmed that AMD has allowed customers to pre-order the GPUs, but no specific date was revealed. They also cautioned that everyone should expect a low stock similar to what happened with NVIDIA’s RTX 30 series. Others even report that most customers might even get their RX 6000 cards until December 2020.

Aside from that, a new report suggests that AMD is currently in talks with its partners about the custom models of the Radeon RX 6900 XT. The only confirmed models are the MBAs (made by AMD), but it is obvious that their partners will be offering their own designs later on with their custom coolrs.

AMD has already given the Big Navi chips to its partners to design the custom boards, but the only ones that are out on public are the Radeon RX 6800 or RX 6800 XT. They are made from companies like ASUS, MSI, and other popular ones.

It is expected that the first batch of these custom Navi chips will be shown this coming November 18. The PCB will be based from the ones designed by AMD, but on top of that will be the custom coolers.