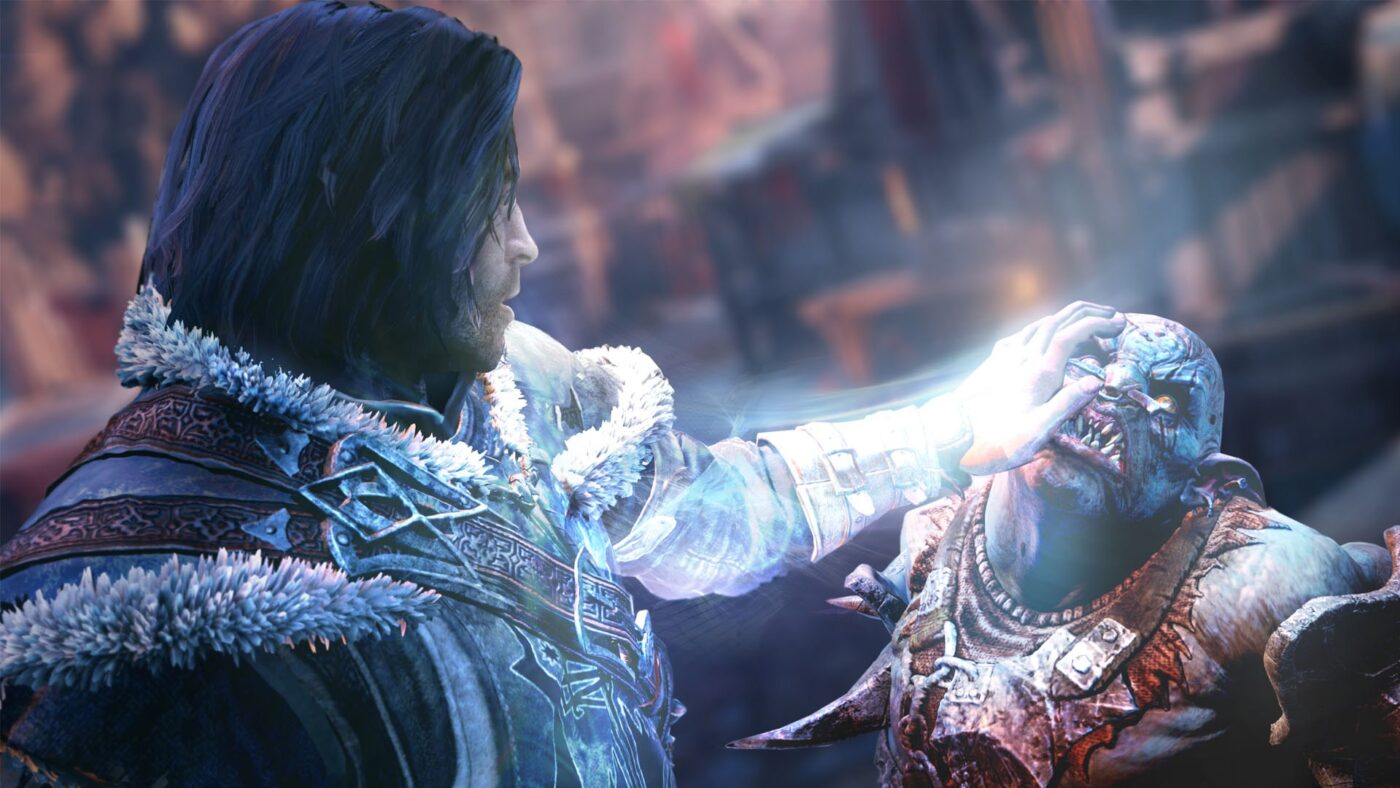 The official digital storefronts for popular video game Middle-Earth: Shadow of Mordor has notified the public that it will be ending some of its game online features soon.

Several storefronts like PSN, Microsoft, and Steam have put a special note for this game at the beginning of its description. This is what it says:

Note: certain features for the Middle-earth: Shadow of Mordor videogame will no longer be available beginning Dec. 31, 2020.

This game is already 6 years old, so it is quite understandable that some of its online features will be disabled. These features include Nemesis Forge, which allowed players to transfer the in-game Nemeses from Shadow of Mordor the latest title Shadow of War. It is not that bad though since game publisher Warner Bros. Games will award all players with epic runes Orc Hunter and Gravewalker.

Middle-Earth: Shadow of Mordor is now available on PlayStation 3, PlayStation 4, Xbox 360, Xbox One, and PC.