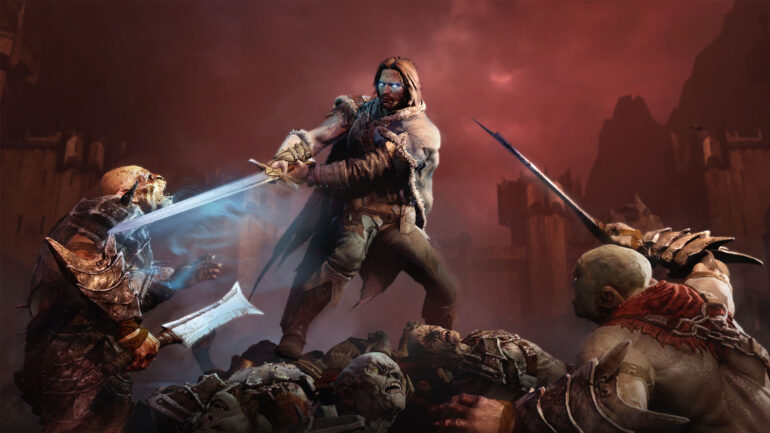 After it was announced two months ago that WB Games will be removing the online gameplay features in the near future, it has been implemented today. This meant that there are certain features that will not be available for players on PlayStation 4, Xbox One, and Steam.

The online services that will be removed are online leaderboards, Nemesis Forge, and fan-favorite Vendetta. Nemesis Forge allowed players to transfer their top Nemesis and Follower from Shadow of Mordor to Shadow of War.

Vendetta was such a favorite of the fans since it created very popular enemies in the whole course of the game. If a player dies in the hands of an orc leader, he becomes more powerful and they will have to kill it again for revenge and also to not let it become more powerful than ever. If he fails to do so and gets killed again, it will only make the orc nemesis stronger. It offered challenges to the player and made them be creative on how to take down their nemesis.

Since online services are not available anymore, the Epic Runes Orc Hunter and Gravewalker updates will automatically be awarded to all players now.

Middle-Earth: Shadow of Morder is now available on PS4, Xbox One, and PC via Steam.